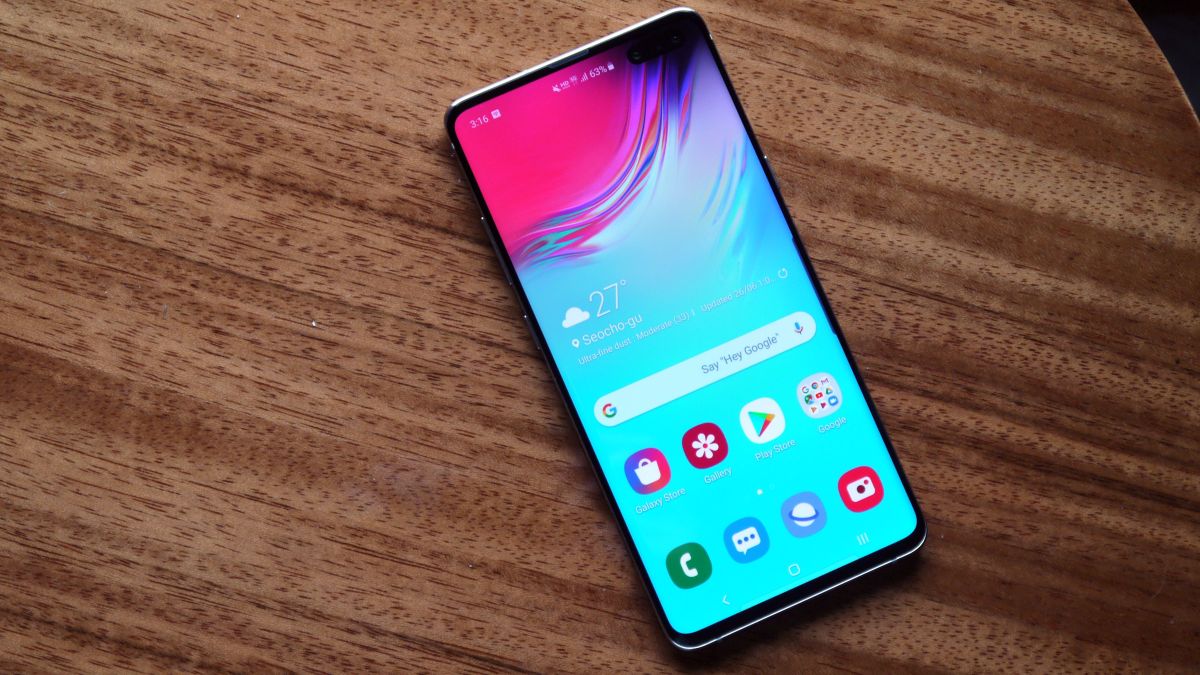 The Samsung Galaxy S20 series may be coming nine years sooner than expected, as a new leak suggests what we’ve heard before: Samsung is set to leapfrog the Galaxy S11 and a bunch of numbers in its flagship phone naming scheme.

The unverified rumor gets even more interesting, as there may not be a Samsung Galaxy S20e in 2020. Instead, the South Korea company would start with the Galaxy S20, and offer the Galaxy S20 Plus and Galaxy S20 Ultra as higher-end models, according to the leak from case-maker Schnailcase.

The details in the new leak include all of the names of the phones as well as their respective screen sizes, as noted in a tweet by the founder of Shcnailcase.

The Galaxy S10 lineup included a total of four phones, with the Galaxy S10e on the lowest end and the specialized Galaxy S10 5G on the highest end (it launched a bit later than the rest of the S10 phones). This doesn’t count the still rumored Samsung Galaxy S10 Lite, which we could see at CES 2020.

All of this appears to be changing for 2020’s lineup, as 5G becomes prevalent among flagship phones and a requirement of the Qualcomm Snapdragon 865 chipset.

All 5G means one fewer device

The jump from S10 to S20 is still somewhat unexpected, though not an unheard of move. After all, Microsoft jumped to Windows 10 out of nowhere, Apple skipped past the iPhone 9, and the Xbox 360 may well have been named so that it wouldn’t be called Xbox 2 while competing with a PlayStation 3.

But, the shift from four phones in the lineup to just three is a bit more interesting. This is likely because Samsung plans to support 5G on all of new Galaxy S20 phones, as we had suggested. This would eliminate the need for a Galaxy S20 5G designation.

Whether it’s the Galaxy S11 or Galaxy S20, the collapse of the Galaxy S11e follows the strategy of Samsung’s closest competitor: Apple. Apple did the same thing when it replaced the entry-level iPhone XR (the S10e equivalent) with the iPhone 11, giving its new ‘cheap’ smartphone full honors in the series numbering scheme, while the iPhone 11 Pro and iPhone 11 Pro Max offered more features at higher prices.