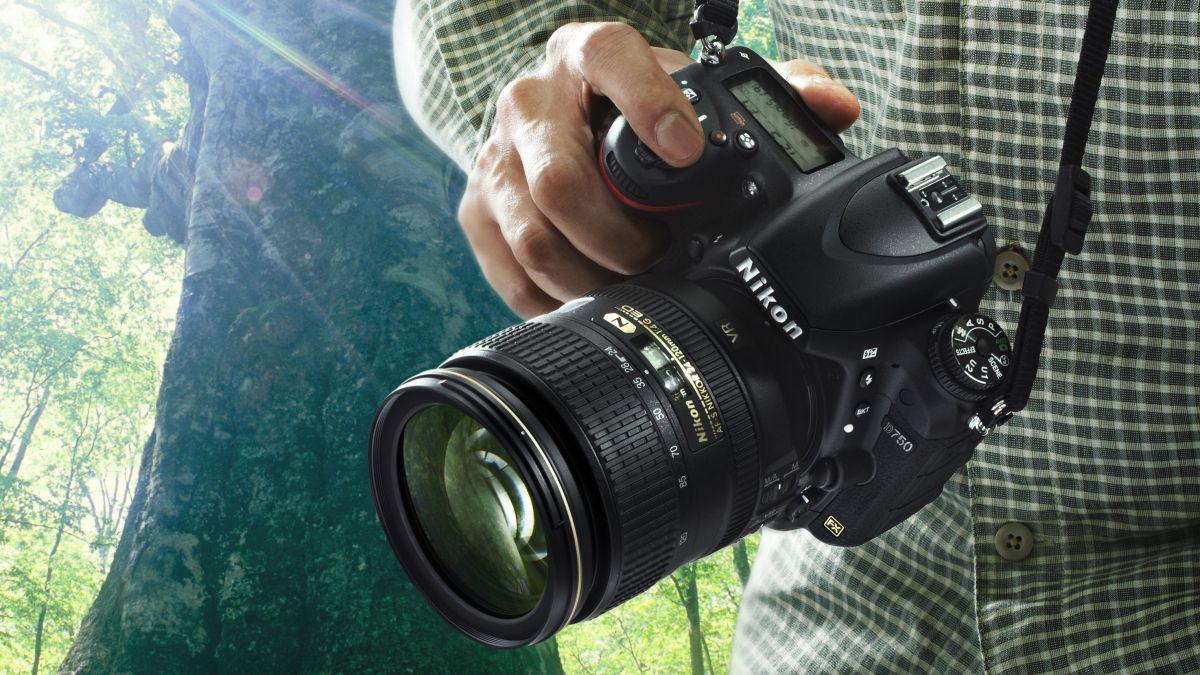 Mirrorless cameras may be all the rage in 2020, but both Canon and Nikon aren’t keen on seeing DSLRs disappear, with a successor to the now five-year-old Nikon D750 likely to join the ranks this month.

According to reliable camera news leaker Nokishita, Nikon is preparing to announce what will likely be designated the D780 “soon”, along with another CoolPix shooter and two new lenses.

Translated, the above tweet says that Nikon has updated its product list in overseas markets (exactly where is as yet unknown) to include the D780, a CoolPix P950 superzoom bridge camera, an AF-S Nikkor 120-300mm f/2.8E lens and a Z series 70-200mm f/2.8 lens. Although the tweet states that the products will be “announced soon”, unconfirmed reports suggest that the official announcement date will be January 7, the first day of CES 2020.

The first we heard about an upgraded version of the D750 was back in November 2019, when some specifications were revealed but not the name of the highly anticipated model.

The upcoming full-frame DSLR is said to have a 24MP back-illuminated sensor for better low-light performance and an improved imaging processor. That means the camera will be capable of 4K/30p video recording.

While the D780 will reportedly feature the same 51-point autofocus (AF) system as the older D750 and D850 when focusing via the viewfinder, when shooting in live view (with the mirror up) the D780 is rumored to use the same 273-point on-sensor phase-detect AF system as the Nikon Z6.

However, all the latest information on the possible D750 successor is still rumors on the grapevine – although if there’s any truth to the early January launch date, then all will be revealed very soon indeed.