Insta360’s next snapper combines a drone, action camera and 360 shooter 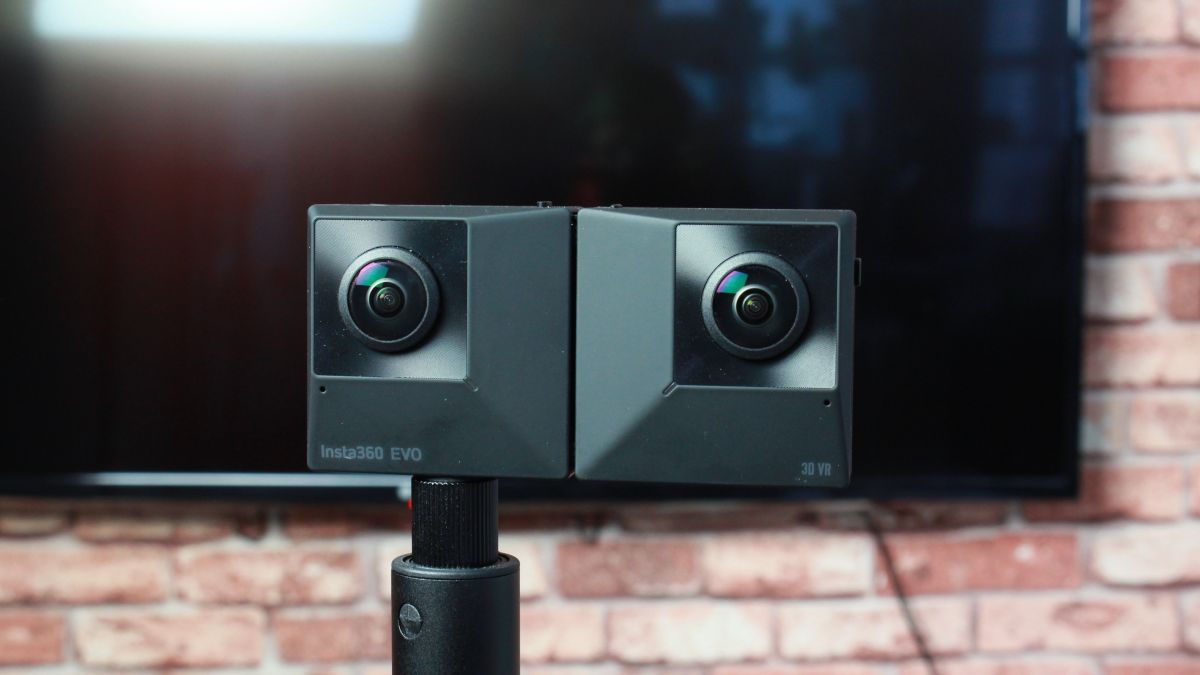 2020 has only just begun and it’s already shaping up to be a big year for photographers of all kinds. Not only do we know that there’s a couple of specialist sports DSLRs coming our way this year, we’ve also got wind that Nikon might announce another full-frame DSLR on January 7.

That’s not the only camera announcement you can expect on that day. 360-degree camera maker Insta360 has teased the launch of its next shooter for January 7, on the first day of CES 2020, via a short 30-second video posted to the company’s YouTube channel.

The teaser doesn’t give away much in terms of a design except to say that the shooter will combine the features of a drone, an action camera and a 360-degree snapper into one nifty device.

To get an indication of what the upcoming camera might look like, we’ll need to turn to a leaked image that was accidentally revealed on a Japanese retail website, which has since been taken down, and then tweeted by trusty camera leaker Nokishita.

Based on that one image, the camera known as the One R is a world apart from the current Insta360 One X, which looked rather like a TV remote. Instead, it appears that the One R is made up of two camera modules that can be attached to each other side by side, while the third attachment (the red one) seems to be a battery grip that fits under them both.

This design description is pure speculation on our part based on the one image we have, with no other information on the device’s specs revealed. We’re as yet unsure how the individual modules will work on their own or how they’ll function in tandem.

We’re excited to see what the Insta360 One R can do and can’t wait till next week to find out. We’ll be sure to bring you the news as soon as it’s official.

Check out all of TechRadar’s CES 2020 coverage. We’re live in Las Vegas to bring you all the breaking tech news and launches, plus hands-on reviews of everything from 8K TVs and foldable displays to new phones, laptops and smart home gadgets.