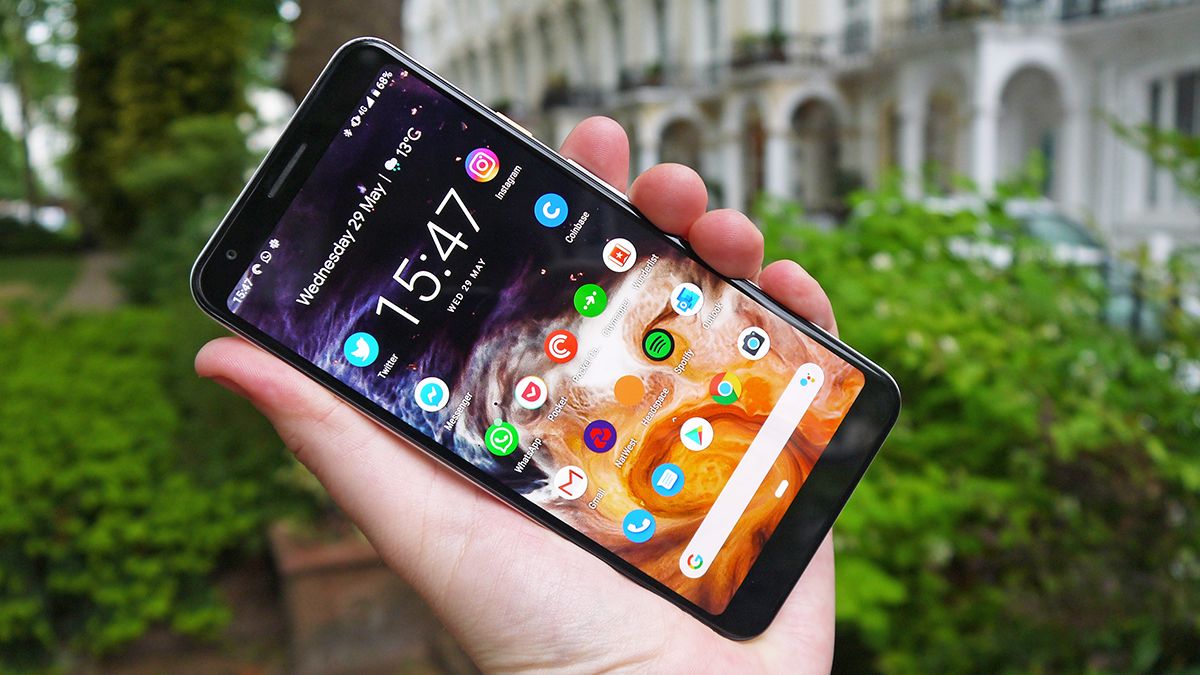 Here’s a blow for fans of large, reasonably priced phones: Google is rumored to be skipping the bigger version of its mid-range handset in 2020, and will be launching the Pixel 4a without an XL model.

This unconfirmed news comes from YouTuber Dave Lee, who doesn’t have much of a track record when it comes to phone leaks, but is a well-respected tech vlogger with millions of subscribers to his name.

The thinking is that the Pixel 3a XL might have taken too many sales away from the Pixel 3 XL in Google’s eyes, and it doesn’t want the same to happen to the Pixel 4 XL that was launched in October alongside the Pixel 4.

Whatever the reasoning, it’ll mean those who want the extra screen space are going to have to dig deeper into their pockets and buy the premium Pixel in 2020, rather than the mid-range offering.

Most of the Pixel 4a leaks we’ve seen so far – including unofficial renders – have focused on a smaller handset, which does lend some extra credence to the rumor that we won’t be seeing a bigger version.

The Pixel 4a is expected to have a 5.7-inch or 5.8-inch screen and a less-than-top-end processor, but apart from that we don’t know too much about what to expect.

Further down the line, if Google sticks to the schedule of the last few years, we should get news of a Pixel 5 sometime in October.