Nintendo is reportedly working on more Wii U ports for Switch 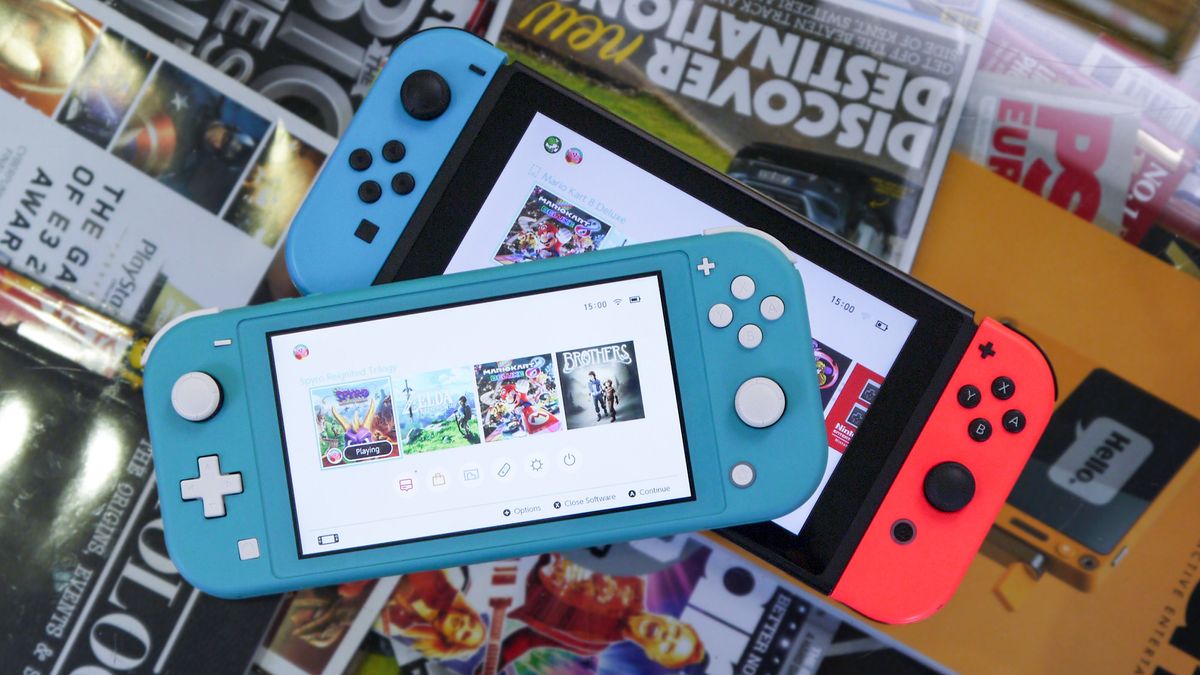 If a recent report is to be believed, Nintendo is planning to release more Wii U ports on its Nintendo Switch console over the coming year.

The report comes from known Nintendo insider, Emily Rogers (via VGC), who has proven reliable with previous reports. According to Rogers on Resetera, there could be “at least two” Wii U ports announced for 2020 and the exact games shouldn’t be too difficult to predict as “there aren’t many Wii U games left to port”.

Given the success Nintendo has had with previous Wii U ports, it’s not entirely surprising that it might be planning on bringing more of them to the Switch. As a console, the Wii U wasn’t a great success but it had plenty of great first-party software to offer.

Titles like Mario Kart 8 Deluxe and New Super Mario Bros U Deluxe have had massive success on the Switch where they might have eventually languished, less successful, on the Wii U.

If these ports were to happen, Rogers says that they would be on top of Tokyo Mirage Sessions FE and Xenoblade Chronicles which are already coming to Switch in 2020.

Likely options for future ports include Wonderful 101, Star Fox Zero, Super Mario 3D World and those coveted HD Zelda remasters Wind Waker and Twilight Princess. There are already petitions to bring some of these titles to Switch so the demand is there.

As always, any reports should be taken with a pinch of salt until Nintendo officially confirms or denies them. If Nintendo does have any announcements to make, they’re likely to happen during a Nintendo Direct and although plenty of fans are expecting one of those to take place soon, we’re still waiting on an announcement from Nintendo itself.

Regardless of its port plans, Nintendo’s first big first-party release of the year is to be Animal Crossing: New Horizons, a Switch original which will release on March 3 2020.