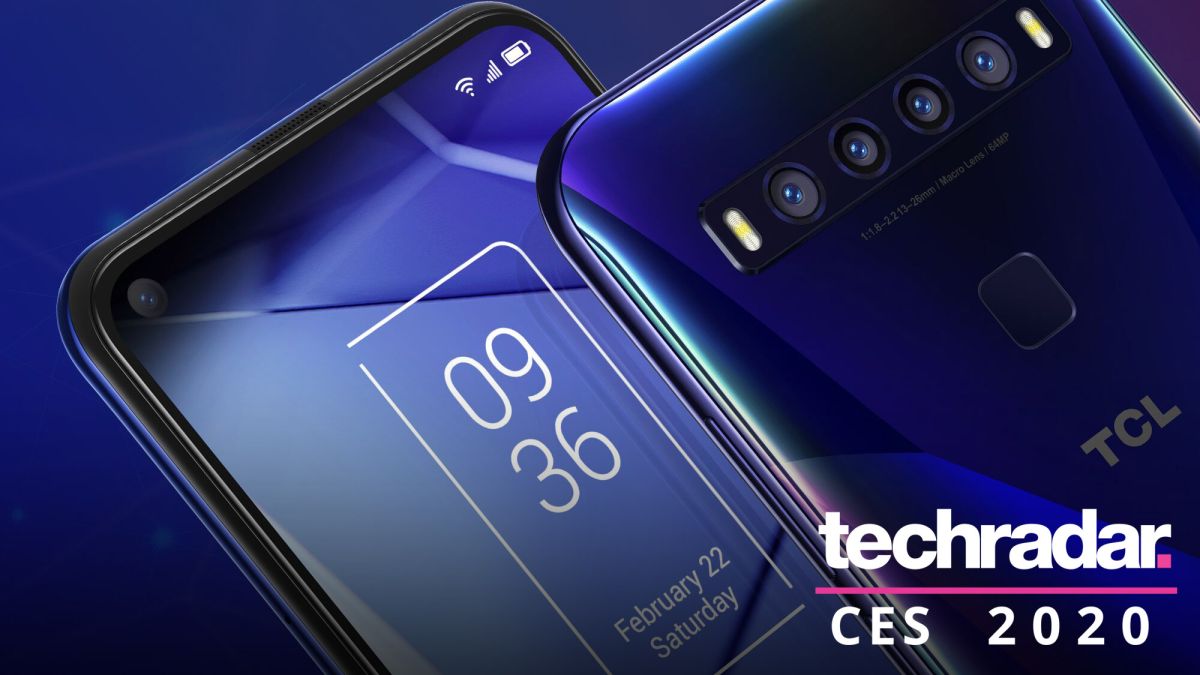 As more and more 5G phones go on sale, there still aren’t many affordable options available, with the cheapest in the US costing just under $900. That is all set to change in 2020, and the first to break the mold is the first 5G handset from TCL.

TCL has teased three new handsets as part of the series that includes the TCL 10L, TCL 10 Pro and TCL 10 5G. The official launch – and therefore when we’ll hear about a full spec list – is set to take place at Mobile World Congress in February.

Only the 5G-branded handset is going to sport the new connectivity tech. According to the company, it aims to bring the handset to the US and Canada at some point between April and June this year.

We don’t currently know when TCL will be offering the series of handsets in other markets, and the company has yet to confirm if any of these devices will be on sale in the UK or Australia.

The TCL 10 5G will be powered by the Qualcomm 765 5G chipset that was announced at the end of last year. That means it’s unlikely to be as powerful as other top-end handsets that use the more capable Snapdragon 865.

TCL hasn’t shared much other detail on the phones, but it has confirmed the new TCL 10 Pro will include a new type of AMOLED display that is says will offer “an even richer multimedia experience”.

Exactly what size or quality that screen will offer is currently unclear, and we’ll likely have to wait until MWC in February to find out more.

The company is also showing off a new version of its concept foldable phone at CES 2020. There’s little detail on what has changed since it showed off its original concept device, but we’ll try to grab it at the show for a closer look.