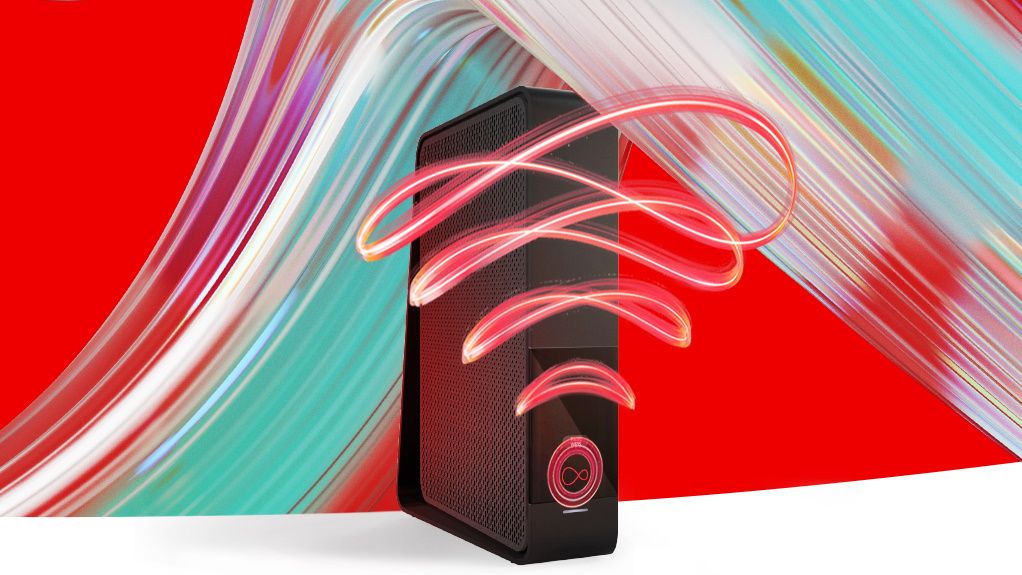 New year, new you…but frustratingly slow broadband speeds? Well, Virgin Media is seeking to ease the pain for over over a million of its customers by upgrading their current plan to one of its Ultrafast M100 Fibre Broadband connection broadband deals.

Offering an average 108Mb broadband speed that’s more than double that of the UK average, it looks as though Virgin Media is seeking to make it easier for customers to achieve their resolutions this year: whether it’s breaking a sweat in an online spin class, Skyping their Mandarin tutor in Beijing or simply looking to maximise their leisure time.

The upgrade, which the company says will double the current broadband speed for half a million of its customers – and increase it five-fold in some instances – promises to put an end to system intensive, all-day downloads. According to Virgin Media, its ultrafast 108Mb broadband enables a game like Fortnite – approximately 31.4GB in size – to be downloaded in under 45 minutes, while a 5GB HD movie takes just over seven.

Virgin Media has a number of current broadband deals, and the upgrade is entirely free, so a desolate bank balance in January shouldn’t be an obstacle to obtaining triple digit speeds. Annie Brooks, the company’s Executive Director of Connectivity, states Virgin’s intention to “banish buffering and let our customers live without limits so that they can do everything they want online, at the same time, without delay.”

Showing 2 of 2 deals
Sort By
Recommended