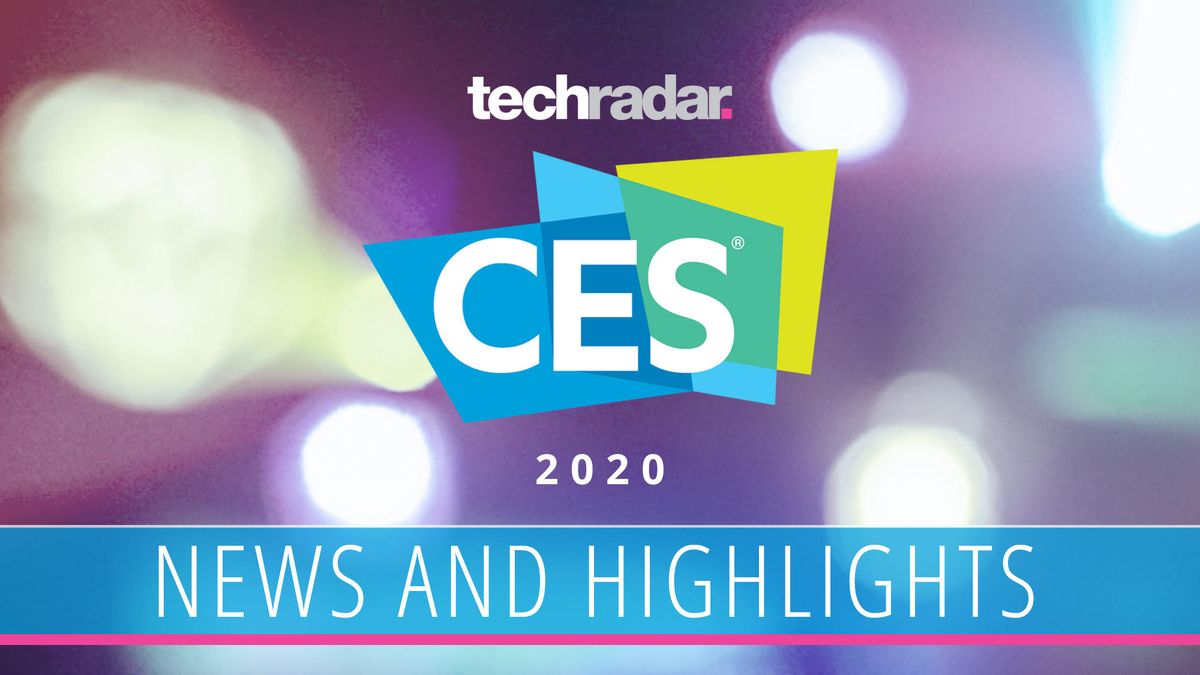 It’s day 3 of CES 2020 – because, of course, we’re counting Monday’s  (January 6) press conference saga as the first day – and once again there has been a slew of top tech news and trends to pick through.
Samsung and LG have unveiled some beautiful TVs, Canon has outdone itself with its latest specialist DSLR, Dell has shown some interesting concepts in the computing space and Sony even unveiled a concept car.

It’s been another year full of new ideas – Samsung’s shown off a ball, robots are still being shown with ever-greater levels of sophistication and audio products continue to grow in power and performance.

CES 2020 runs until Friday January 10, and even this far in we’re finding new and exciting changes to the industry we love so much. So, make sure you bookmark this page, as we’ll be updating it throughout CES 2020 with all the most important news, reviews and opinions from the show.

AMD took to the stage at CES 2020 to introduce a new line of high-end GPUs with a variety of other announcements. It also mistakenly announced some Xbox Series X details, but the company has now confirmed these were “not accurate”.
LG’s big reveal show is now complete, and the company unveiled a few new products at the show with a big focus on TV.
CES is always a big show for Samsung. It’s the place the company picks to roll out its latest QLED TVs, concept screens and monstrous custom-installs plus innovations in the computing and phone space too.
Sony didn’t have a ton of new products to show off at CES 2020, but it did give us a little teaser for the PlayStation 5 and a surprising whole new area of the business for the company – an electric car.
It’s been an odd show – yes, we brought you everything from the top manufacturers, but there’s loads below the obvious surface that we think you need to know about – so have a good click through here to see the new trends that will be coming your way in 2020.
If you’re going by the official dates, CES 2020 runs from Tuesday, January 7 through Friday, January 10, 2020.

However, journalists started pouring into Las Vegas a few days before that to cover the news conferences that kicked off on Sunday, January 5 at 12pm PST and continue through Monday and Tuesday. It’s during this time that we’ll hear from leading consumer tech brands as they introduce us to new products at their keynote events.

Traditionally, the biggest of these keynotes happen on Monday, when LG, Samsung and Sony all hold their events, but some CES-related announcements will landed on Sunday night as news began to trickle out of the conference.

CES is massive and takes over the vast majority of the Las Vegas Strip and the surrounding streets. In fact, in terms of square footage, there’s 2.75 million net square feet of exhibit space between the Las Vegas Convention Center, The Sands, Mandalay Bay and The Venetian, nearly all of which plays host to the convention and its exhibitors.

Fun fact: There are around 160,000 hotel rooms in Vegas and around 180,000 attendees each year. As you’d expect given those numbers, hotels fill up fast and the roads leading to the convention center get pretty crowded that week. Thankfully, the CTA (the company that puts on the show) offers free shuttles to almost all of the major hotels on the strip from the Convention Center, and has buses running to and from the Sands between 9 and 6 pm.

All that said, be prepared to walk. The convention center itself is massive and so is The Sands. Walking either can easily take between one and two hours, and you’ll easily rack up three to four miles on your pedometer along the way.

The big news this year (well, in theory) is that Apple is ‘attending’ CES for the first time in decades. The brand has traditionally not presented at the show after it switched to its own events to unveil key products, but this year Apple will be taking part in a security round table.

So while Apple won’t be at CES in the same vein as rivals from Samsung and LG, launching a slew of new devices, it will be present in a way it hasn’t been for years.

Beyond that, confirmed exhibitors include Amazon, Canon, Facebook, Intel, LG, Lenovo, Microsoft, MSI, Nikon, Samsung, Sony and many, many more.

Now, admittedly, not everyone is there to show off new products. A fair majority of companies are there for business, while others are there to collect feedback and have a presence, rather than debut something new. That said, there will still be hundreds of new products making their debut this year in nearly every category.