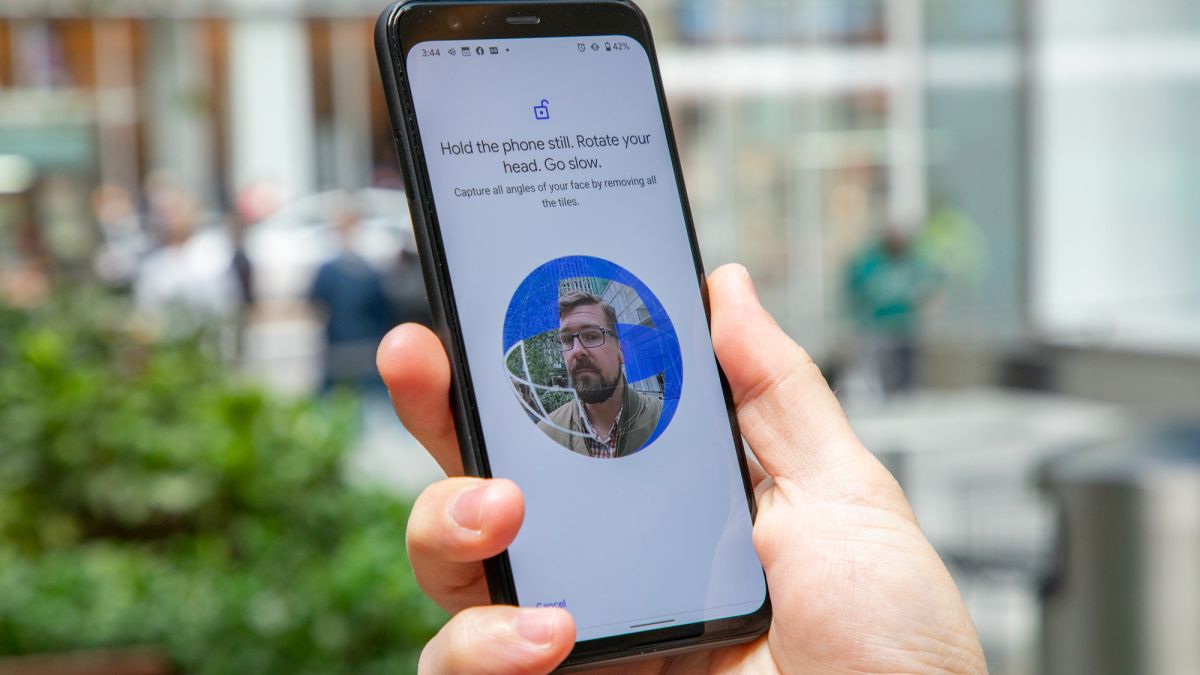 The launch of the fourth generation of Google Pixel flagships saw it abandon a long-standing feature – the fingerprint scanner – to be replaced entirely with face unlocking made possible by the tech giant’s Project Soli radar technology.

While the reliability of the tech varied user to user, most agreed that the complete reliance on this biometric authentication wasn’t ideal. Now we’re seeing a ramification of this dependence as multiple users are claiming that the feature has broken entirely for them.

Many (but not all) of the affected users first started experiencing the problem after receiving one of the monthly security updates from Google, and the action of deleting and re-enrolling face data didn’t fix the majority of error instances.

On top of this, some users weren’t able to even delete their face unlock data, and restarting the phone in safe mode – or completely factory restoring it – wasn’t a guaranteed fix, either.

While the Pixel 4 isn’t alone – joining the likes of the recent iPhones in resorting solely to facial recognition for secure unlocking – these reports of the feature failing act as a warning against such reliance.

After Android Police reached out to Google about the reports, the company said it was looking into them, but for any users still experiencing the issue after re-enrolling their face data, your best bet would be to contact Google directly.