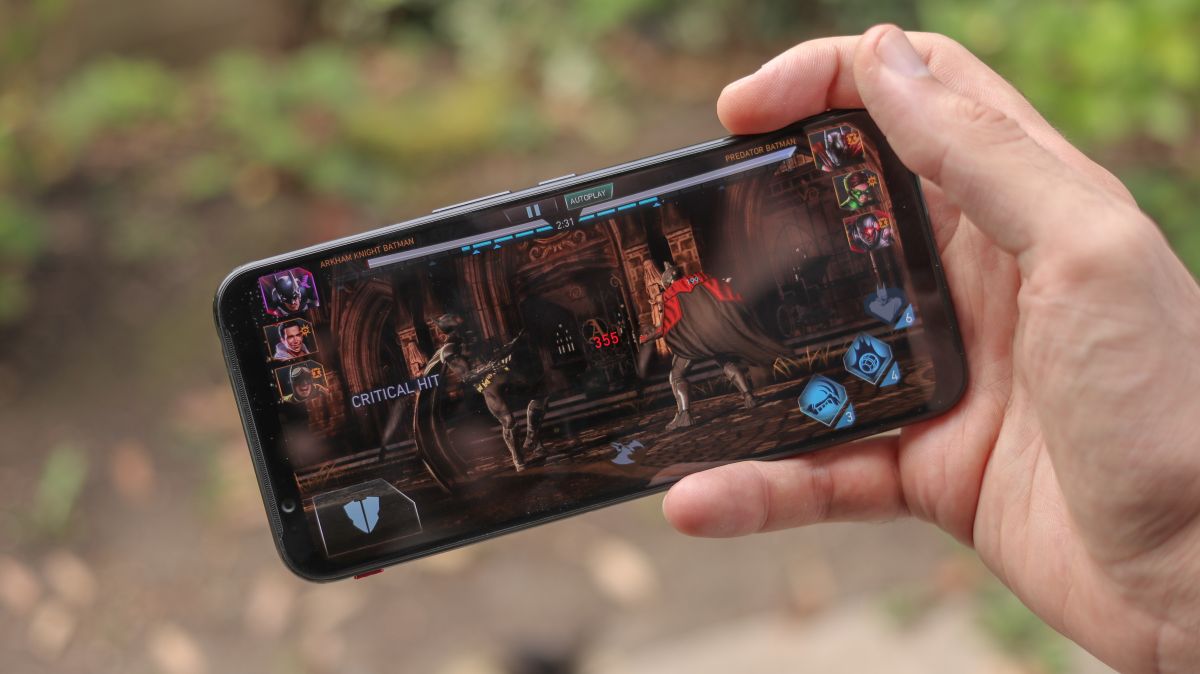 The next Nubia Red Magic gaming phone has two confirmed features: 5G and a 144Hz maximum refresh rate on the handset’s display.

That’s according to an official Weibo post by Nubia’s CEO Ni Fei, which listed various screen refresh rates, from 60Hz at the bottom to 90Hz, 120Hz, and up to 144Hz. And since the executive called the device “Red Magic 5G phone” in the post, we can only assume the phone will indeed connect to the next-generation mobile network.

The latter isn’t too surprising given that Fei revealed the phonemaker’s next flagship will pack a Snapdragon 865 chipset according to GSM Arena, which has 5G support by default, we presume it’ll be paired with a 5G-connecting Snapdragon X55 modem.

While gamer phones have used displays with higher refresh rates before – the 2018 Razer Phone 2 boasted a 120Hz refresh rate – commercial phones have started to catch up, with the Google Pixel 4 as the latest to pack a 90Hz screen.

Not to be outdone, OnePlus followed up on the 90Hz screens in its 2019 phones with an announcement on Weibo that it’s working on introducing 120Hz screens in its future handsets… on the same day that Nubia stated its next Red Magic phone will aim for 144Hz.

That high of a rate, effectively refreshing the display 144 times per second, is typical for gamer-marketed desktop computer displays. But it seemingly far exceeds the human ability to tell the difference on so small a screen.

In gaming, of course, response time is everything – so it’s unsurprising that Nubia would appeal to gamers with this perk on its upcoming phone.