Ch-check it out: Apple TV Plus acquires Beastie Boys documentary by Spike Jonze 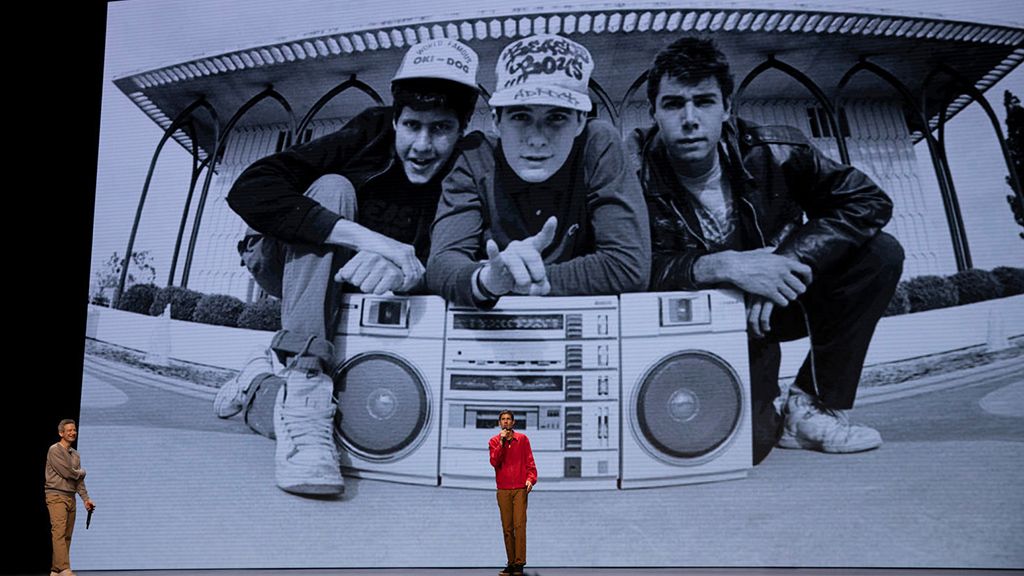 Hey ladies (and gentlemen), get ready to shake your rump because Apple has announced the acquisition of Beastie Boys Story, a new (and official) documentary about the legendary group that’s set to arrive on Apple TV Plus on April 24. Fans will also be able to catch a special cut of the documentary at selected IMAX theatres from April 3.

Directed by Academy Award-winner Spike Jonze (Her, Being John Malkovich), Beastie Boys Story has been made with the direct involvement of the band’s surviving members, Mike D (Mike Diamond) and Ad-Rock (Adam Horovitz).

According to Apple’s announcement, the documentary is described as a ‘live documentary experience” that will explore the band’s 40 years together.

Given Jonze’s long-time friendship and history with the Beastie Boys (he directed the classic music videos for Sabotage and Sure Shot), you can expect the documentary to be a revealing and intimate portrait of the group and its inner workings.

The acquisition is part of a big push on Apple’s part to secure high profile original music documentaries for its platform. It follows the Cupertino company’s recent $25 million purchase of the exclusive rights to an upcoming Billie Eilish documentary, as detailed by The Hollywood Reporter.

Apple TV Plus has some pretty strong competition in that department, though – Netflix has announced that its highly-anticipated Taylor Swift documentary Miss Americana will arrive on the platform on January 31.