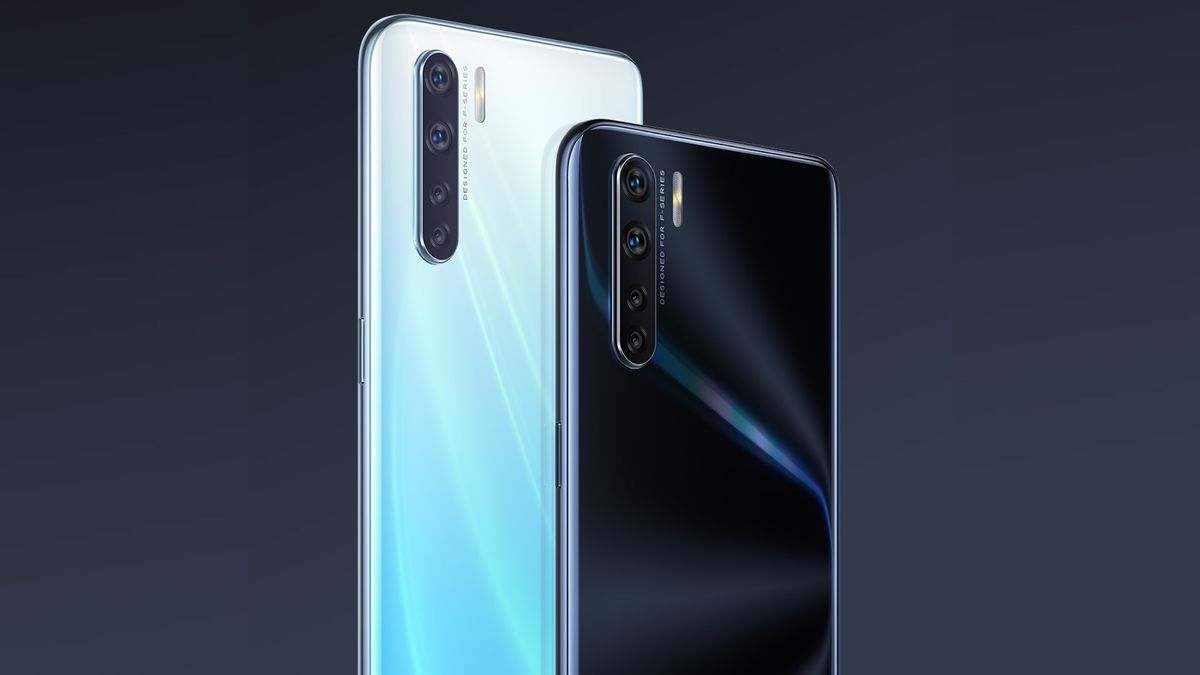 Oppo Mobiles has announced the Oppo F15 in India on Thursday. The phone notably has a 48MP quad-camera setup and is powered by MediaTek Helio P70 chip. We have previously seen the same processor on the Oppo F11 Pro and even Vivo V15.

Oppo F15 with 8GB RAM and 128GB storage is priced at Rs 19,990 in India which pits it against the likes of Redmi Note 8 Pro, Realme X2 and Redmi K20. Let’s take a look at the specifcations and availability details.

Oppo F15 features a 6.4-inch AMOLED screen with a Full HD+ (2400 x 1080 pixels) resolution and a u-shaped cutout for a notch. The screen is coated with a layer of Gorilla Glass 5 for added protection against daily wear and tear.

The phone is powered by MediaTek Helio P70 chipset which is a rather dated processor. This is paired with an octa-core CPU and Mali-G72 MP3 graphics processor alongwith 8GB RAM and 128GB storage. There’s a single variant of the phone available in India with a dedicated microSD card slot that supports upto 256GB storage.

The F15 has a 48MP quad-camera setup that consists of a primary 48MP sensor with an f/1.8 aperture, an 8MP ultrawide angle lens, a 2MP monochrome sensor and a 2MP depth sensor. On the front, there’s a single 16MP selfie camera housed within the notch cutout.

The phone has an in-display fingerprint sensor and the battery is rated at 4,025mAh with support for VOOC Flash Charge 3.0 fast charging standard. Oppo claims that the F15 can charge from 0%-50% in 30 minutes tops.

Oppo F15 is available in a single variant in India priced at Rs 19,990. The phone will go on sale starting Janaury 24 across Amazon, Flipkart and offline retail stores.

As a part of the launch offers, HDFC bank customers are eligible to get 10% cashback on purchase of the F15 with debit/credit cards. Buyers can also get a one-time screen replacement offer with the purchase of Oppo F15.