Wikipedia comes back online in Turkey after multi-year ban 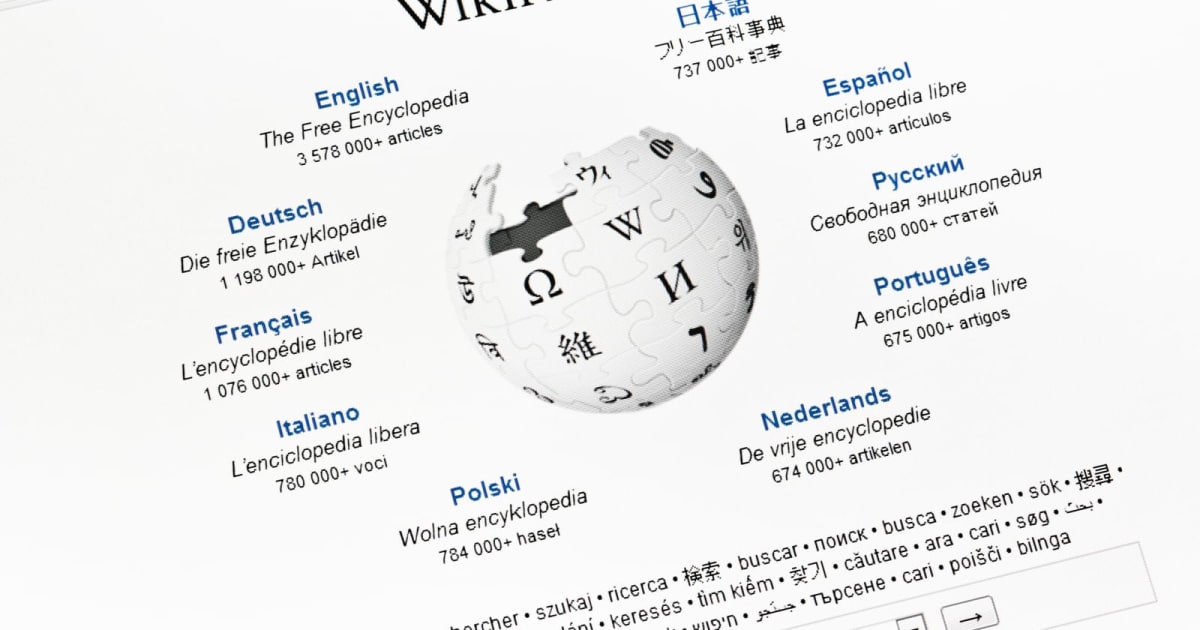 However, the decision was reversed in December last year by Turkey’s Constitutional Court — the highest court in the country. The court deemed the ban unconstitutional, and ruled that the restriction violated free speech. Local reports say that access to Wikipedia is now being restored across the country, although some users will be able to access the site sooner than others.

In a blog post from Wikimedia — which today celebrates Wikipedia’s 19th birthday — the foundation said that, “We are thrilled that the people of Turkey will once again be able to participate in the largest global conversation about the culture and history of Turkey online and continue to make Wikipedia a vibrant source of information about Turkey and the world.”

This is not the first time Turkey has resorted to banning websites and platforms for allegedly promoting anti-government propaganda. It has previously banned Twitter and YouTube, and has made threats to ban Facebook.