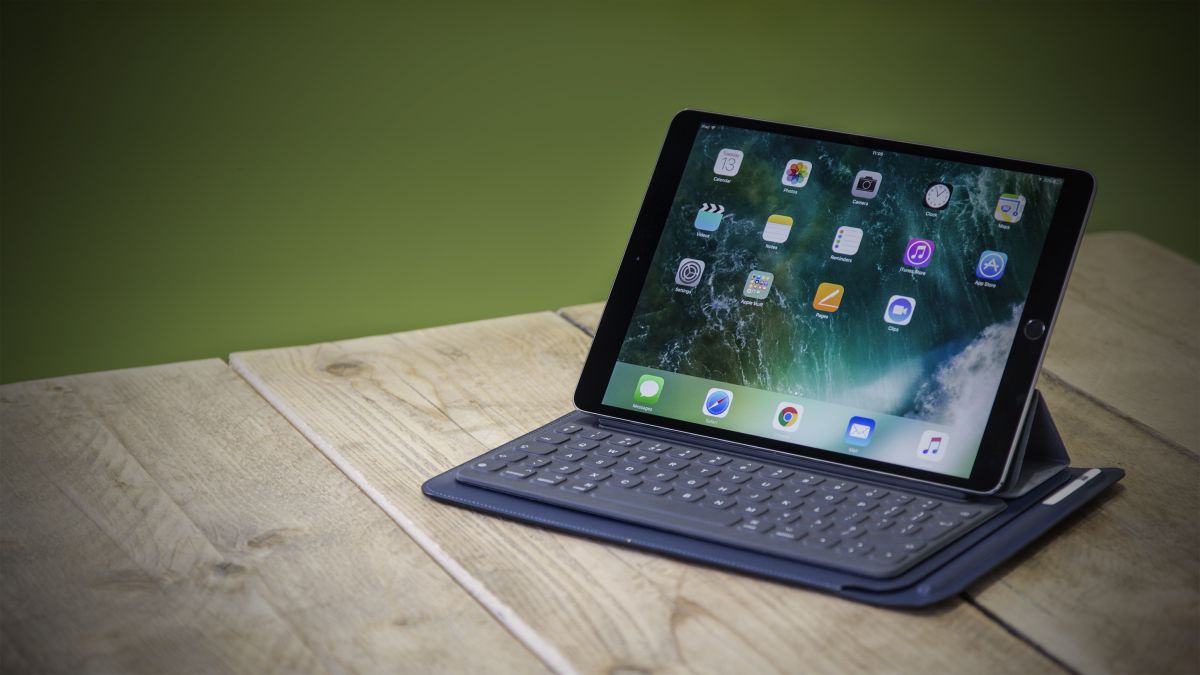 When analyst Ming-Chi Kuo talks about Apple, it’s worth listening. This time, Kuo has suggested that Apple has a mass of new products from a possible iPhone SE 2 to a possible AirPower device to unveil in the first half of this year.

This fresh crop of predictions was spotted by MacRumors, and suggests an entire product lineup. The biggest of these predictions is a 4.7-inch LCD iPhone, which could be a potential followup to the beloved iPhone SE.

You see, as Apple’s devices have moved into an even more premium segment of the market, the idea of the iPhone SE and iPhone 5C has felt left behind. But, there has been no shortage of speculation that a successor to the iPhone SE would come. A model with an LCD would make sense, as Apple has reserved OLED displays for it’s higher-tier phones.

MacBooks and iPads may also be getting refreshes. Apple has already upgraded the 15-inch MacBook Pro to a 16-inch model, while also removing the contentious butterfly key switch mechanism. It’s possible other MacBook Pro models will get the same treatment as Apple moves back to traditional scissor switches. Kuo had previously suggested Apple would abandon butterfly switches on this timeline. An iPad Pro 2020 refresh is reasonable to expect.

Less anticipated but no less exciting

Kuo has also suggested Apple would release a wireless charging mat, ultra wideband tag, and “high-end Bluetooth headphone.” These are all a little further off the regular war path for Apple, but are still expected in the same timeline as the other products Kuo suggested.

The ultra wideband tags could be the long-rumored AirTag from Apple to compete with Tile trackers. So, as Apple delves into even more product categories, it may be coming up with a way to help you avoid losing your expensive items.

Aside from its Beats headphones, Apple’s own headphone efforts have been limited to bud-style devices like the AirPods. There’s a possibility that Apple has something like that in store to go against Surface Headphones or our perennial favorites, the Sony WH-1000XM3.

Whatever these products ultimately turn out to be (if they turn out at all), we may find out in the first half of the year.