Windows 10 may soon let you ditch Notepad and Paint 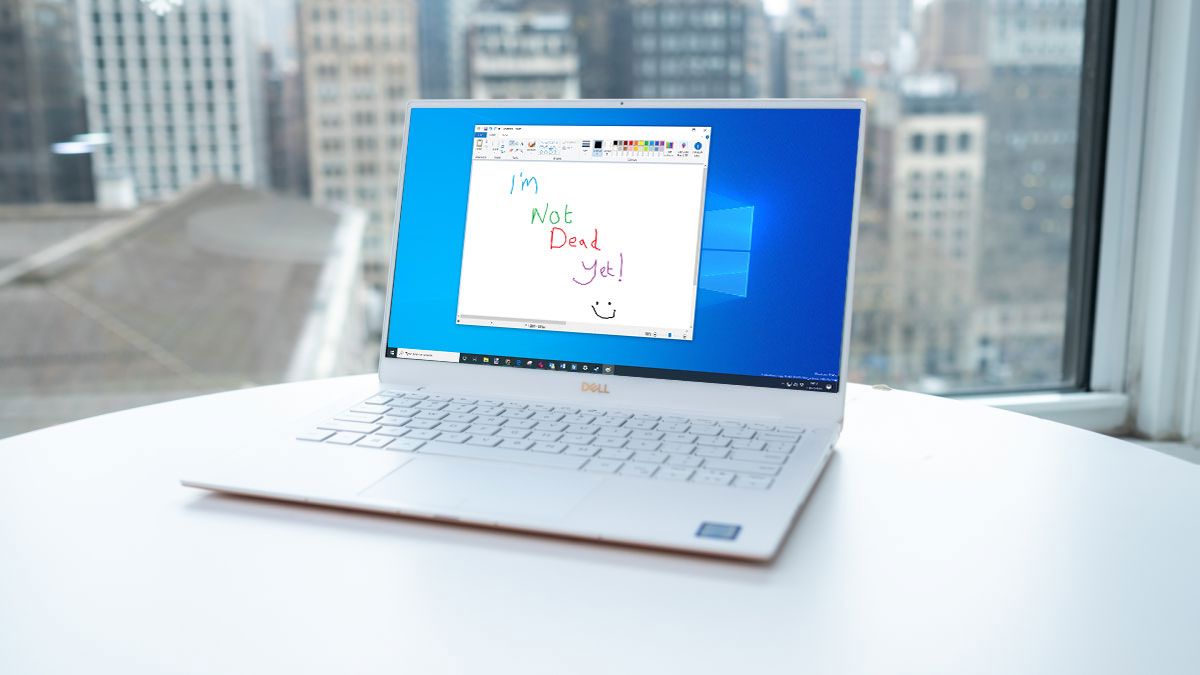 Windows 10 users will soon be able to completely remove iconic programs such as Notepad, Paint and WordPad from their systems.

While these programs provided users with a convenient way to take notes, edit documents and create graphics, none of them could be uninstalled from Windows.

However in Windows 10 Insider Build 19551, Microsoft has made these programs optional features that can be uninstalled if users wish through the ‘Optional features’ control panel.

According to a report from WindowsLatest, Microsoft Paint and WordPad are set to become optional features in the upcoming Windows 2004 (20HI) build which is scheduled to be released in the Spring.

In future builds of Windows 10, users will be prompted to restart Windows after uninstalling Notepad, Paint and WordPad. Once the restart is complete, the programs will be completely removed from Windows and even if a user searches for them, they will not be prompted to reinstall these programs.

For now though, these programs will continue to be installed by default which shouldn’t be too much of a problem as Microsoft Paint, Notepad and WordPad take up less than 20 MB combined.

By allowing users to uninstall these legacy programs, Microsoft is making it much easier for them to install more feature-rich alternatives such as Notepad++ or Paint.NET.