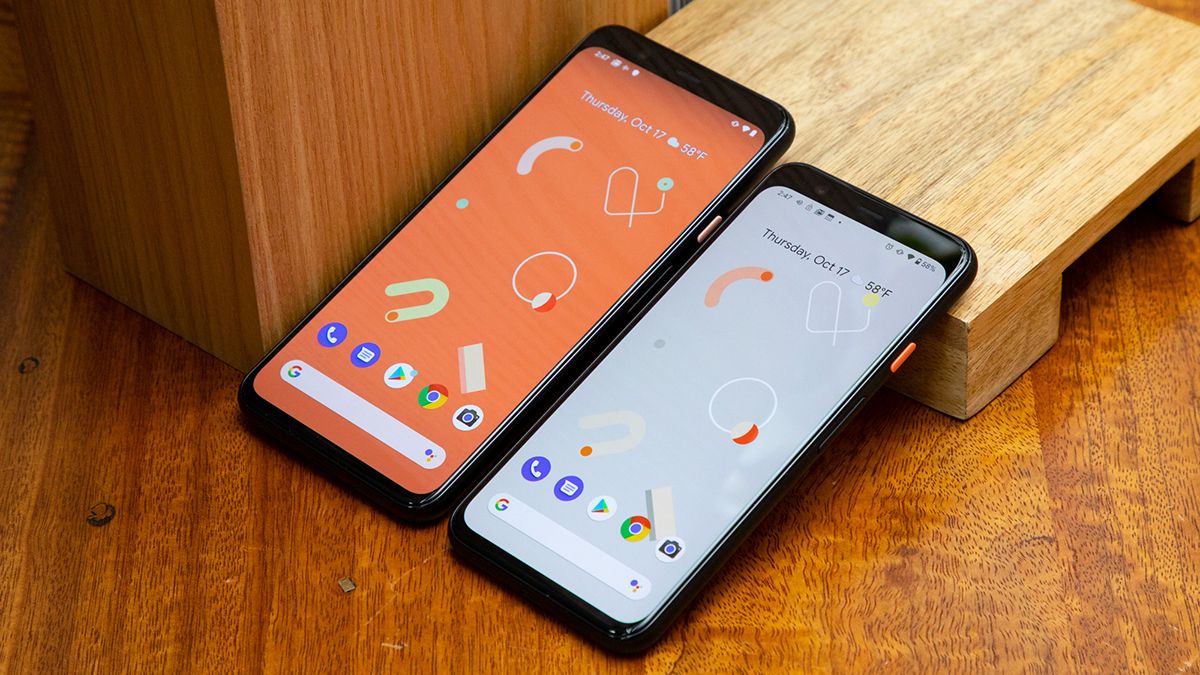 Live Caption is one of the coolest features on Google’s Pixel phones – it made its debut on the Pixel 4 before moving to the Pixel 3 as well – and it looks as though Google has plans to build it into Chrome too.

The real-time text captioning feature leverages Google’s AI processing might to instantly pick up what’s being said in video and audio clips, providing a text translation on screen.

It was actually introduced as an Android 10 feature last year, but it’s been slow to make it out to phones. The Samsung Galaxy S20 is going to be the first non-Pixel handset to get Live Caption capabilities.

As for its introduction in Google Chrome, the Speech On-Device API (SODA) that Live Caption relies on has been spotted in the code for the browser, as reported by Android Authority, suggesting it could soon be making its way to the desktop.

Comments attached to the code in Chrome mention Live Caption by name as well, and even hint that the functionality in the browser might eventually extend beyond what’s possible on Android.

Live Caption is of course hugely useful for those who have difficulty hearing, but it can come in handy for everyone else as well – when you’re watching a video but can’t have the sound on for whatever reason, for example.

As yet there’s been no official word from Google about Live Caption appearing in Chrome, so we don’t have any idea if or when it’ll become a proper part of the software. It should also make its way to Chromebooks too, if it’s added to Chrome.

The same sort of technology comes built into the Recorder app, another Pixel 4 exclusive from Google – it can transcribe audio captured through the phone’s mic in real-time, producing a text copy on screen as the words are being spoken.