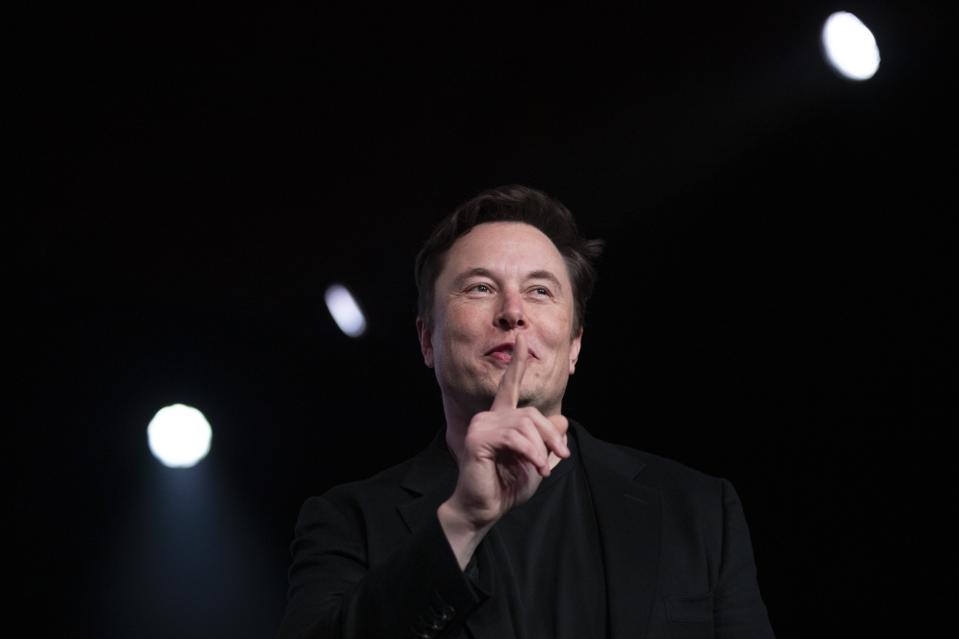 Elon Musk, the founder and CEO of Tesla, is known for his iconoclastic, unconventional personality and management style. Tesla’s employee handbook, which mirrors the style of Musk, was leaked and then published by Business Insider.

If you are a Tesla human resources professional or in-house counsel, the employee manual must cause great anxiety. For workers, it’s amazing.

The handbook offers a disclaimer to all employees:

“If you’re looking for a traditional employee handbook filled with policies and rules, you won’t find one. Policies and rules tell you where the bottom is—they tell you how poorly you can perform before you get shown the door. That’s not us.”

Usually employee handbooks are long, boring, jargon-laden and written in an authoritarian tone. It’s not clear if anyone in the history of corporations has ever completely read and understood their company’s manual. The exception is when there is an issue, then you search for it, start reading and quickly give up because it’s incomprehensible, dense and confusing.

Tesla’s handbook is like its founder—no-nonsense, direct and to the point, holds people accountable and sets forth the requirements clearly and concisely.

Musk seeks out smart and motivated people and holds them accountable. He is open-minded as to a person’s background, but requires people to show up on time and produce. Tesla has high expectations for its employees to live up to its standards of excellence.

According to Musk, it’s not imperative that employees come from top-tier universities. He believes, “If somebody graduated from a great university, that may be an indication that they will be capable of great things, but it’s not necessarily the case. If you look at, say, people like Bill Gates or Larry Ellison, Steve Jobs, these guys didn’t graduate from college, but if you had a chance to hire them, of course that would be a good idea.” Musk once tweeted, “A PhD is definitely not required,” and followed that statement up by saying, “Don’t care if you even graduated high school.”

Musk seeks out individuals who demonstrate “evidence of exceptional ability. And if there is a track record of exceptional achievement, then it is likely that that will continue into the future.”

According to the handbook, trust is mission critical. The company offers its employees its full faith and trust and provides them with important responsibilities. It’s believed that people who are imbued with respect and trust will rise up to the challenge and maintain the highest degree of professionalism.

The most important thing, according to the handbook, is that it’s everyone’s job to help make the company successful. Each employee needs to act as if they are owners. This means that if they have a good idea on how things can be done differently or better, they should share it with the appropriate managers. Employees are free to go up the chain of command, including Musk himself, if they believe that they have something of value to offer. This edict empowers everyone to take ownership of their job, career and the future of Tesla.

One of the rules in the handbook is all about having fun at work. Employees are encouraged to make new friends, strive to be the best that they can be and take on new and exciting challenges. The company wants everyone to work hard, love what they do and enjoy themselves.

The forthright tone of the handbook is refreshing. You can almost hear Musk’s voice behind the manual’s admonishment that arriving to work late every Monday morning because you stayed up late watching football is inexcusable because there are people depending on you. “Traffic accidents happen, we get that, but they don’t happen every Monday during football season.”

There is an understanding that if you’re sick, you stay home. “Don’t get the rest of us sick,” the handbook states.

“Our assumption will be that if you don’t call and don’t show up for work, you’re a jerk.”

Ironically, some of the company’s requirements have been slightly—and at times flagrantly—ignored by Musk himself. Over the years, he has transgressed some of Tesla’s own principles. This includes calling a scuba diving expert who was rescuing children from a cave in Thailand a “pedo,” a remark that landed him in court for defamation. (The jury ultimately ruled in Musk’s favor.) To be fair, it’s not clear about name-calling in the handbook.

When the company was undergoing some difficult times, Musk claimed that he had buyers secured for the company at $420 per share, which was a substantial premium from where the stock price traded at that time. It was believed that he slightly exaggerated about the mysterious buyer. Some claim that he completely made up the story about the fictitious buyer. The stock price now trades at about $800 per share, so the critics have somewhat relented.

Musk drew attention when he drank whiskey and smoked pot on the popular Joe Rogan podcast, which was watched and listened to by millions of people. His antics were questioned by corporate ethics experts.

There is a contingency of short-sellers on Twitter that maintain Musk is a modern day P.T. Barnum who overhypes his company and its stock price. They contend that Tesla shares are valued higher than several of the largest automakers combined and that the price can’t possibly remain at that premium and will ultimately crash. They allege that Tesla vehicle accidents, spontaneous fires and fatalities are caused by software that hasn’t been perfected yet.

Musk allegedly hired investigators to hack an employee’s phone, spied on his messages and misled police about a potential mass shooting, according to Sean Gouthro, a former security manager at the company’s Nevada Gigafactory. Musk  claimed in an email that an employee attempted to engage in “damaging sabotage to our operations,” and accused “Wall Street short-sellers,” “oil & gas companies” or “the multitude of big gas/diesel car company competitors” may have been behind the activities.

While the handbook calls for safety and the company wants “you to go home every day in the same condition you arrived,” there have been allegations of violations of safety.   Employees reportedly called 911 regularly, citing dangerous working conditions, such as “head injuries from unsecured construction debris blowing off the roof in a windstorm and people falling through holes in the floor.”

Tesla and Musk are an anomaly in the business world. Many loyal customers and investors love the company and its flamboyant CEO, who also exhibits humility at times. They steadfastly stand by Tesla and root for its continued success.

Their faith remains unshaken despite the many times its founder steps out of bounds. The handbook should probably contain a passage that permits Musk to partake in questionable behaviors as long as he keeps growing the company, increasing the value of Tesla for its shareholders and offers a great product for their customers.

Tesla’s human resources staff, corporate attorneys and board of directors will continue to have headaches and never-ending work to do in keeping up with their larger-than-life CEO.