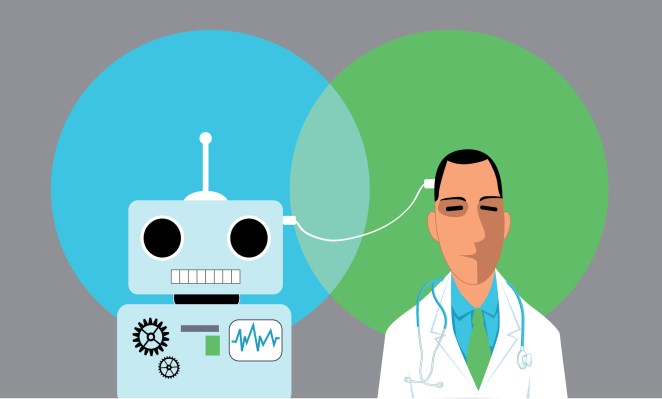 Time is money as the old adage goes, and this is doubly true in healthcare systems operating with thin margins now made even thinner thanks to the loss of revenue caused by a freeze on elective procedures.

Stepping in with a technology that automates much of the time-consuming backend processes hospitals and healthcare providers need to keep up with is Olive, a startup out of Columbus, Ohio.

The company, which counts over 500 hospitals representing some of the largest healthcare providers in the U.S. among its customers, has raised a new round of $51 million as it sees significant growth for its business.

The round, raised from investors including Drive Capital, Oak HC/FT, Ascension Ventures, was led by General Catalyst, which recently closed on $2.3 billion in new capital to invest in early stage companies.

As a result of the investment, Ron Paulus, the former president and chief executive of Mission Health, will join the board of directors, the company said in a statement.

According to data provided by the company, roughly half of hospital administrators intend to invest in robotic process automation by 2021,

“There’s a growing, multi-billion dollar problem: healthcare doesn’t have the internet. Instead, healthcare uses humans as routers, forcing workers to toggle between disparate systems — they copy, they paste, they manipulate data – they become robots. They click and type and extract and import, all day long — and it’s one of the leading reasons that one out of every three dollars spent in the industry today is spent on administrative costs,” said Olive chief executive Sean Lane in a September statement.
Olive doesn’t just automate processes, but makes those processes better for hospitals by identifying problem areas that could lead to lost revenues for hospitals. The software has access to pre-existing health claim status data, which allows it to identify where mistakes in previous claims were made. By using accurate coding, hospitals can add additional revenue.

“As a recent health system CEO, I appreciate the duress our hospitals are under as they focus on delivering the best patient care possible under challenging circumstances all while needing to keep the lights on,” said Dr. Ronald A. Paulus. “Olive’s reliable automation of essential back-office processes saves time, reduces errors and allows staff to focus on higher-order work. I am excited to be working closely with Olive’s management team to maximize the outsized positive impact we can have in healthcare on both the administrative and clinical fronts.”