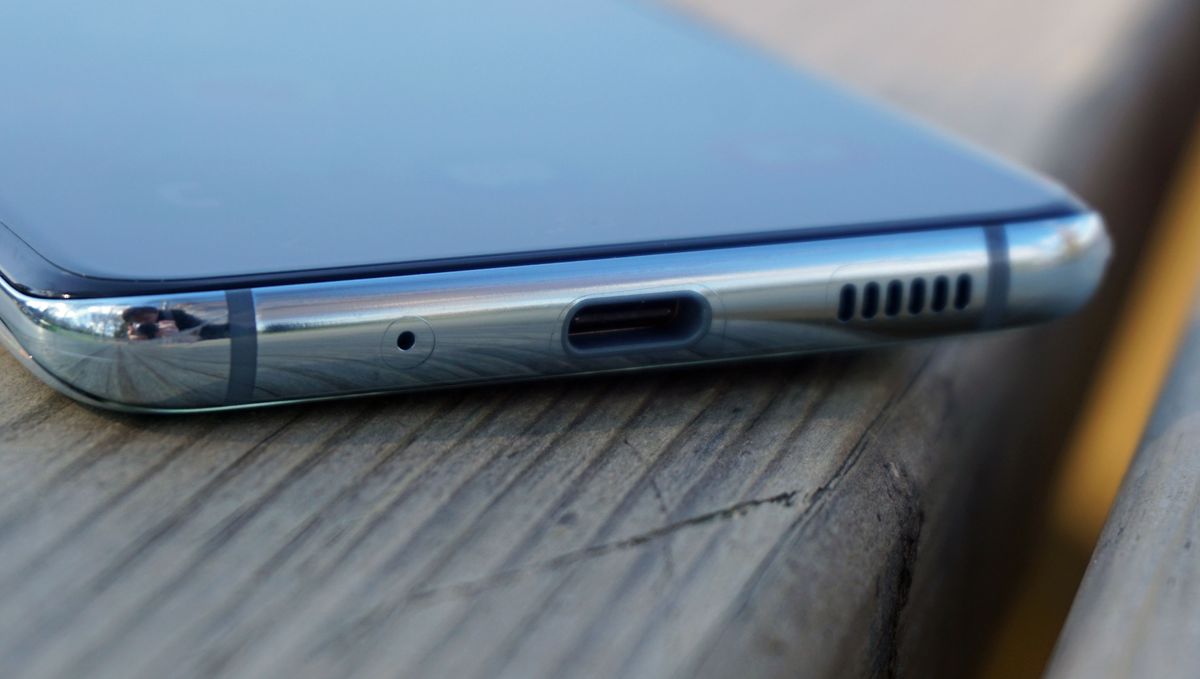 Samsung is experiencing mixed fortunes from the ongoing coronavirus outbreak, with demand for data centre components offsetting a slump in sales of consumer electronics.

The Korean technology giant has endured a number of difficult quarters as relatively sluggish smartphone sales have been compounded by a crash in the memory chip market.

Samsung is the world’s leading manufacturer in the field, with memory chips traditionally responsible for two thirds of its profits.

However with government restrictions in many countries requiring many people to work from home, there has been increased demand for data centre chips. Cloud service providers are looking to add capacity to cope with the additional demands being placed on their platforms.

Samsung has told investors it expects sales to have reached 55tn won (£36.8bn) during Q1, with operating profits of 6.4 trillion won (£4.3bn). Both figures are improvements from last year and on analyst expectations.

However it remains to be seen if an ongoing slump in the smartphone market will affect Samsung, which is both the world’s largest manufacturer and a major supplier for other companies.

Global smartphone sales have been hit by government restrictions on people’s movement while the supply chain has been affected by factory closures. Just 61.8 million devices were sold in February 2020, down from 99.2 million last year. This 38 per cent decline is the biggest fall off in smartphone market history.

However it is thought that delayed purchases and the spread of 5G networks will allow the market to rebound in 2021.