Buying PS5 or Xbox Series X? Your FIFA and Madden 21 purchases may get upgraded too 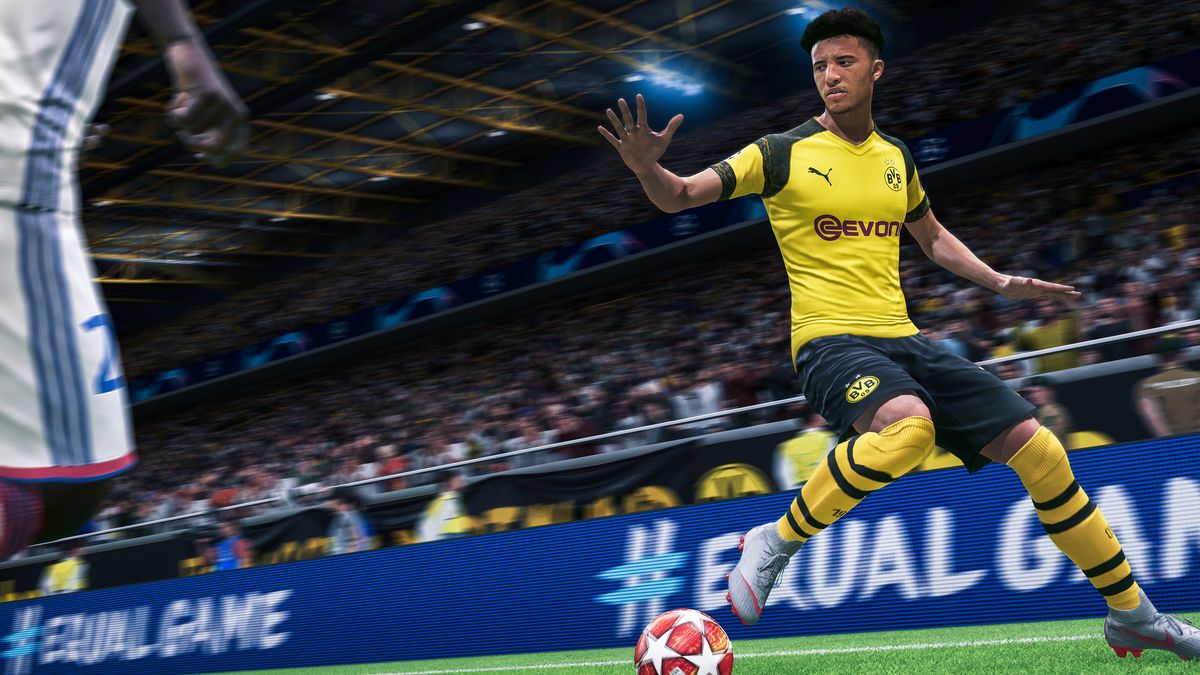 The FIFA 21 or Madden 21 release dates fall a few months before we expect the Xbox Series X and PS5 launches just before Christmas. Torn? Don’t worry about it, there’s a good chance EA will give you an upgraded copy of the games at no extra charge.

Certain games the company is launching this year on current-gen consoles “can be upgraded for free for the next generation” i.e. on the Xbox Series X and PS5. That’s according to EA CFO Blake Jorgensen in the company’s most recent earnings statement.

Jorgensen doesn’t say exactly which titles will be included in the free upgrade or how EA will distribute the next-gen copies, but according to GameSpot the announcement was a prepared response, not something Jorgensen committed to right on the spot, which means that it has been in the works for some time.

That being said, Microsoft has already said that every Xbox One game will be backward compatible and could include free upgrades to Xbox Series X via its Smart Delivery program. So it’s possible that Jorgensen was merely reinforcing the already announced functionality rather than announcing a new program.

What does Xbox Series X-enhanced mean?

So what does a next-gen version of these games look like exactly? Well, they’ll have higher base resolutions and better frame rates, primarily, but will also see faster loading times because of the next-gen consoles’ SSDs, too.

You’ll also probably hear a difference between the PS4 and PS5 version, too, as Sony says it plans on supporting spatial audio on the new hardware.