White House said to be in talks with Intel, TSMC for US chip factories 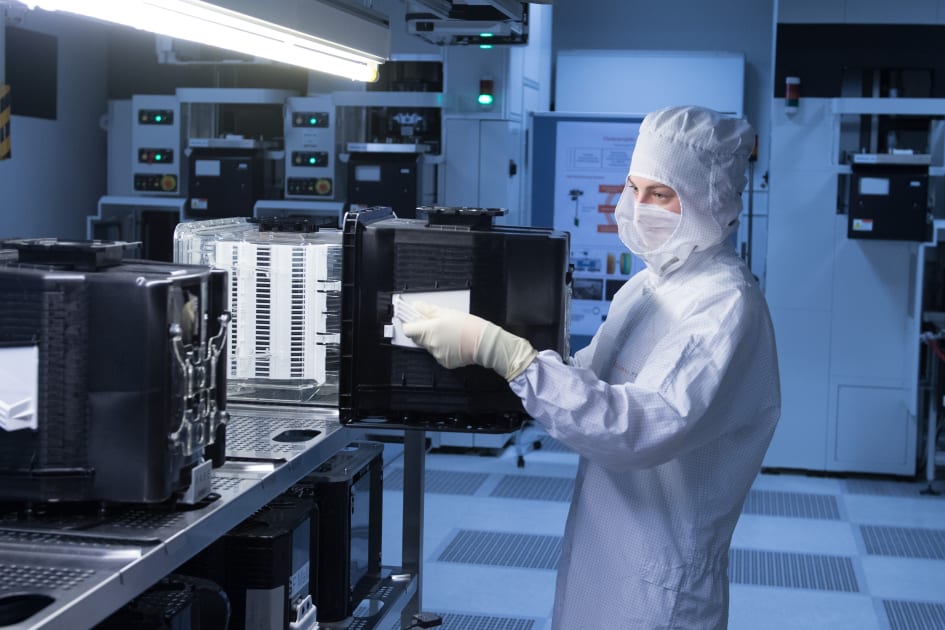 A TSMC spokesperson told the WSJ the company was “actively evaluating” plants in other countries, including the US, but that there was “no concrete plan.” The Department of Defense, meanwhile, didn’t directly confirm or deny the report but said chips were “certainly” a key part of the military’s supply chain concerns.

There are a number of problems to solve before things move forward. Sourced noted that the Department of Defense was split between focusing on its own needs and tackling broader weaknesses in supply. Intel’s rivals might also be hesitant to trust the company unless it can prove their trade secrets will remain safe. There’s also the not-so-small matter of cost. Chip plants cost billions of dollars to make, and they need relatively frequent updates to stay current with new manufacturing techniques. The US might need to emulate other countries in subsidizing the cost of these factories.

This wouldn’t solve every issue. Companies set up shop in Asia in part due to closeness with suppliers for components and raw resources — Intel and TSMC could build US plants, but they’d still rely on some imports. They would have to find alternatives (if possible) in case typical sources are no longer available. Nonetheless, this could be a win for the US if it can keep producing CPUs and graphics chipsets when there’s trouble overseas.