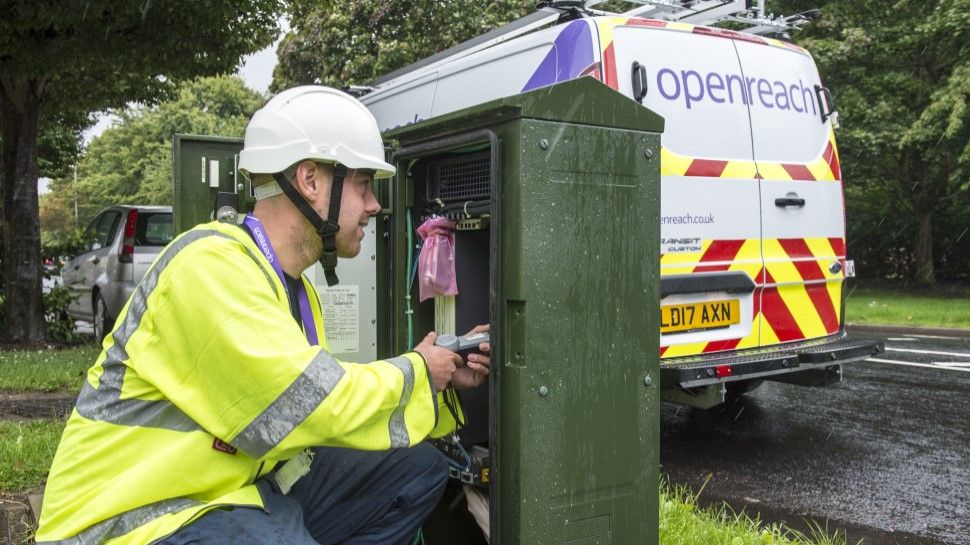 Openreach is to accelerate the migration from an analogue to a digital phone network with the withdrawal of copper-based wholesale products in parts of the country in June 2021.

BT-owned Openreach wants to complete the switchover from Public Switched Telephone Network (PSTN) to IP by December 2025 so its voice services can compete better with over the top (OTT) offerings such as Skype and WhatsApp.

Whereas PSTN requires a complex network of physical lines, IP services only need the Internet to function, meaning communications providers could simply deliver a digital voice service over the top of a more modern broadband system.

The new system, called Single Order Generic Ethernet Access (SOGEA), is being rolled out the entirety of Openreach’s 27.7 million-strong fibre to the cabinet (FTTC) footprint. The migration will pave the way for the UK to switch off its copper telecoms infrastructure once Openreach has completed its planned nationwide build of full fibre.

Openreach plans to reach 10 million premises by the middle of the 2020s and 20 million by the end of the decade, depending on favourable regulations and government support. The short-term goal is 4.5 million by March 2021.

Accordingly, BT favours a phased approach to switchover. Once an exchange area is served by full fibre, it makes little sense for Openreach to operate a copper network concurrently. Shifting customers from analogue to digital phone lines means that when fibre does arrive, the copper network can be switched off.

Openreach has been trialling migrations in Mildenhall and Salisbury (the first location to receive universal access to Openreach’s full fibre network). The 118 exchanges identified for the first stage of the PSTN switchover have been selected because 75 per cent will have access to full fibre by June 2021. Openreach will then accelerate deployment in these areas.

Wholesale customers such as Sky, TalkTalk and BT itself will be given 12 months’ notice of the changes in June.