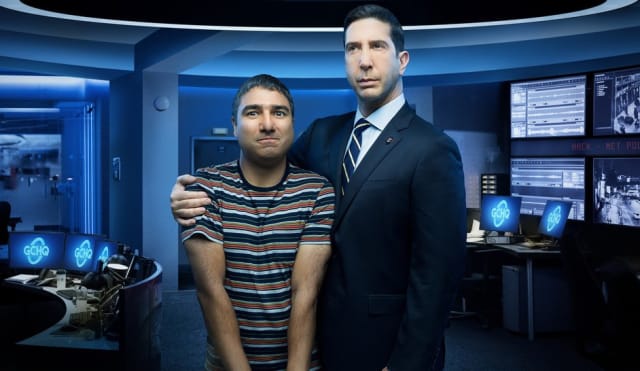 Peacock will also have a few original shows for kids at launch. Cleopatra in Space thrusts a 15-year-old version of the princess 30,000 years into the future (some episodes are already available via a preview of the service for Comcast customers). There’ll also be Where’s Waldo? and Curious George animated shows.

That’s just the start of Peacock’s ambitions on the originals front, though. Reboots of Battlestar Galactica, Saved by the Bell and Punky Brewster are on the way, along with shows from the likes of Amy Poehler, Mindy Kaling and Tina Fey. Another upcoming drama will focus on the early days of Twitter.

Peacock will also be home to a vast array of other things to watch, including news, a broad sports lineup and a ton of NBCUniversal shows and movies. They include The Office, Parks and Recreation, 30 Rock and Saturday Night Live, as well as the Jurassic Park, Fast and Furious and Shrek flicks.