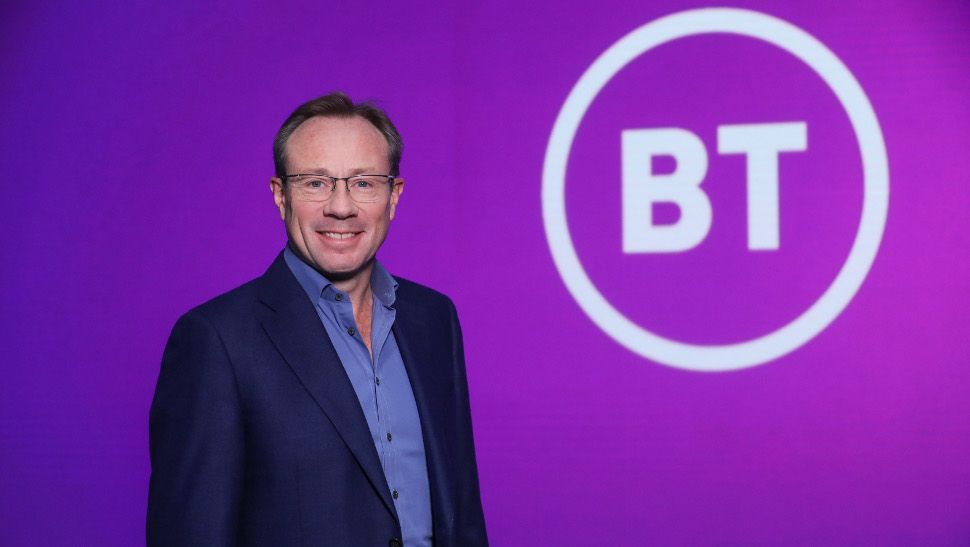 BT is reportedly in talks to sell a major stake in Openreach that would fund the company’s rollout of full fibre broadband.

Openreach was formed in 2005 when BT split its infrastructure division from its retail business and in 2017 became a legally separate company following a major market review by Ofcom.

Competitors had argued the ownership model meant Openreach made decisions that favoured its parent and that it had little incentive to invest in full fibre infrastructure, preferring instead to ‘sweat’ its copper assets.

By making Openreach independent with its own budget, strategy and board, BT was able to retain the division and satisfy Ofcom’s demand for greater transparency.

In the years since, political and market forces have made full fibre a priority for BT, which has pledged to reach 4.5 million properties by March 2021, 10 million by the mid-2020s and 20 million by the end of the decade. The latter two targets are dependent on favourable regulatory environments and government support.

However the FT says there is concern that BT lacks the financial capabilities to fund this rollout. The firm’s share price has fallen dramatically over the past few years and last week it confirmed it was suspending its dividend in order to focus on infrastructure rollout.

If a deal were to materialise, it would mark a significant shift in strategy for BT. Prior to the 2015 Ofcom review, BT’s rivals called for Openreach to be spun off entirely so third parties could invest. And since Openreach’s independence there have been no pushes for co-investment between BT and other providers such as Sky, TalkTalk and Vodafone.

The UK has seen a number of major acquisitions and investments over the past few years. CityFibre was acquired by private equity firms for £538 million in 2018, while KKR bought a majority stake in Hyperoptic last year.

Macquarie itself, through its Macquarie Infrastructure and Real Assets (MIRA) fund, recently won a £627 million bidding war for KCOM. MIRA commands tens of billions worth of assets and is a major investor in telco infrastructure. It has invested in Arqiva in the UK and owns TDC – the largest telco in Demark.