Can’t decide which PC game to play next? Steam’s AI will choose a game from your library 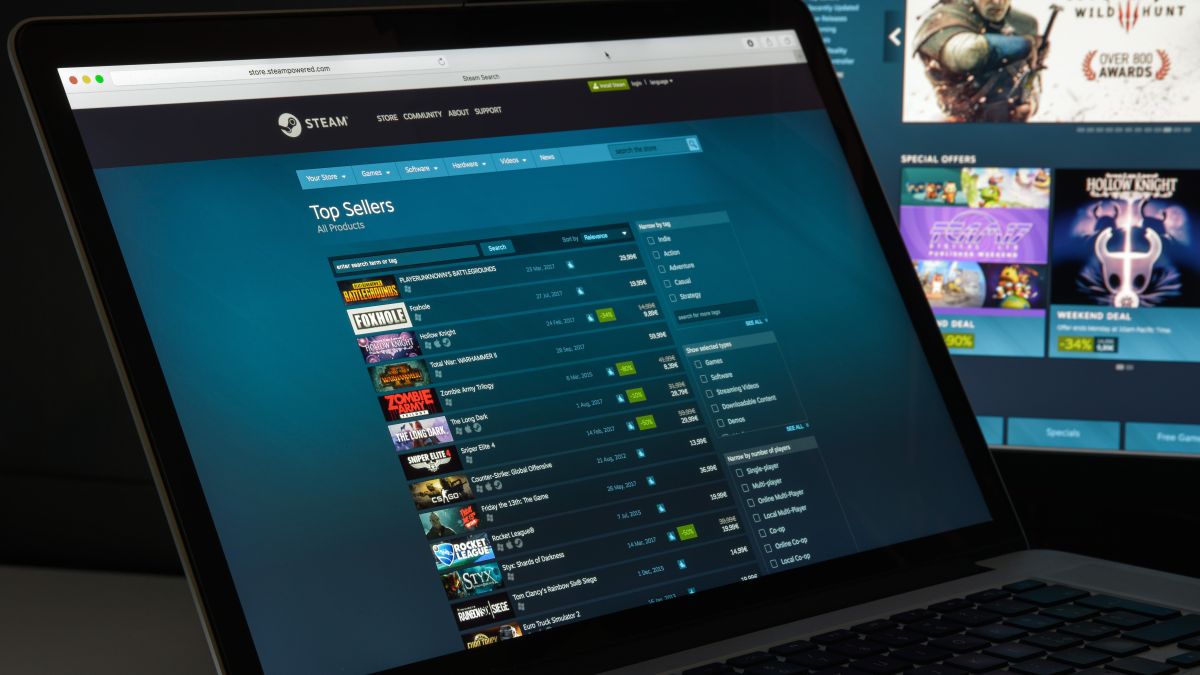 Steam will now analyze your existing library of games and tell you which title you might want to play next based on your past gaming history on the platform.

This feature is called Play Next, rather appropriately, and it uses machine learning to try to discern which games you might enjoy from your Steam collection. It’s particularly aimed at those PC gamers who have a massive library of titles bought on Steam, and therefore might be rather bewildered as to what to try next – so the theory is it should help them make a more informed decision.

Previously, this feature was an experimental one being tested in Steam Labs, but it has now been cleared to go live with the full Steam client, so when you pick up the next update, suggested games are now highlighted in a Play Next shelf.

You can, of course, ignore the shelf if you wish, but apparently it’s got some ‘positive feedback’ from testers in the past, hence why Valve has gone ahead with fully introducing it.

Having a quick look in our Steam account, the suggestions made seem fairly appropriate ones, although with a feature like this, there’s a good chance that mileage may vary somewhat from user to user.

If you have multiple copies of the same game, for instance, the algorithm seems to recommend games you may have already played. For instance, it recommended our computing editor the Batman Arkham City Game of the Year edition and Bioshock 2 remastered – two games they’ve definitely already played.

On the whole, however, it’s something which could be a useful addition, and if you don’t want to know what Steam’s AI algorithms think about your gaming habits, then you can simply ignore the Play Next shelf.

In other recent Steam news, Valve’s big summer sale will purportedly kick off next month on June 25, or that’s the word from the rumor mill (and indeed the source it was correct about last year’s sale).