Indian movies eye a digital only release: will it sustain though? 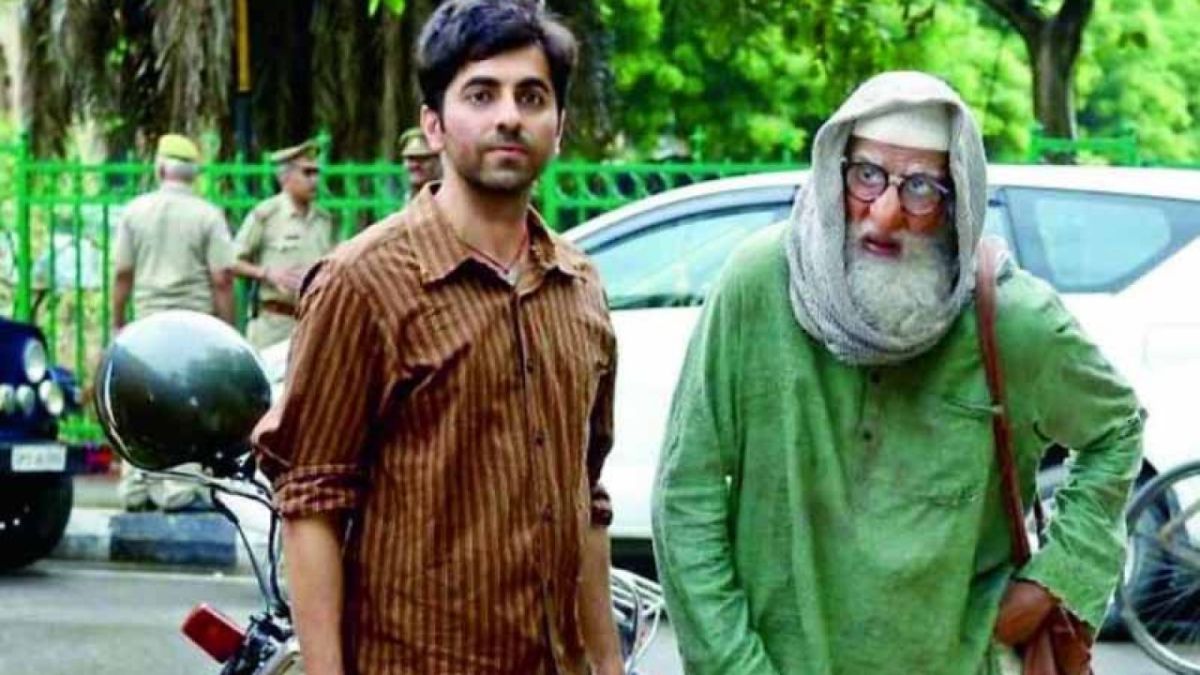 Led by Bollywood, the multi-billion dollar Indian entertainment industry, is steadily gravitating towards digital platforms since India went into lockdown in March. While some big ticket releases are scheduled for release in the coming months, it remains to be seen whether showbiz can completely ignore theatres given the high ticket prices.

The last movie to get a theatrical release prior to the lockdown was Irrfan Khan’s Angrezi Medium and the movie premiered on Disney+ HotStar in the first week of April and has been enjoying an extended run at the top of the charts. No doubt, the passing of lead actor Irrfan Khan has contributed an element of nostalgia.

Industry sources say that losses due to the lockdown could be in the range of Rs.3000 to Rs.3500 crores (approximately INR 30-35 billion). With more than 40 OTT platforms to choose from, movie makers are no doubt shifting their allegiance to digital, given the  explosive growth it has seen in the post-Covid-19 lockdown.

The exorbitant cost of production and distribution of movies and the over-reliance on satellite rights as a source of revenue could become a crucial factor going forward. The big production houses may prefer to sit out the Covid-19 impact, whereas the smaller ones might gravitate towards the OTT platforms, hoping for a theatrical re-run.

Top directors such as Kabir Khan and Rohit Shetty went on record that they had no intention of going the OTT way with their upcoming releases 83 and Sooryavanshi respectively. Industry experts believe that these are movies that could help pull the audience back to theatres when the lockdown ends.

While the big producers are preferring to wait and watch, there are others who want their movies to see the light of the day without the uncertainty. Reports suggest that several Bollywood movies could be looking the OTT way in the near future.

OTT as the saviour

While the IT industry has made good with work from home deployment, showbiz is now hoping that they too can get a large chunk of these employees to watch their movies on OTT platforms. After all, the same IT industry contributes to a big chunk of India’s multiplex audience.

The movie industry, which directly and indirectly accounts for nearly 3 percent of India’s GDP and employs more than a million people, uncertainty is something they cannot accept, says a veteran movie maker from Chennai, who came out of retirement and is working on a script on the story of revolutionary scholar Bangalore Nagaratnamma.

Given such high stakes, there is no reason that producers should wait for theatres to reopen as each passing day adds to their costs, he says while pointing out that a slew of Tamil, Telugu and Malayalam movies could premiere on digital platforms as delaying release could be disastrous for the financiers.

Moreover, why would anyone want to wait for a limited release within a state or across the country in the case of Bollywood movies when they can get a worldwide audience? Gulabo Sitabo, which is scheduled to hit the OTT platforms in June can be seen by Indians settled in 200 countries. And most of these countries are under lockdown too.

So, what about the theatres?

Does it mean that direct to digital would be the way ahead. Definitely not, if the statement from the Multiplex Association of India (MAI) is any indicator. The forum, which represents cinema operators in the country, wants the industry to “preserve the sanctity of the exclusive theatrical window, which could be anywhere between a couple of weeks to two months.

Moreover, some rumblings have already started around the release of Gulabo Sitabo on the OTT platform directly. Inox Movies has issued a statement questioning the release saying such acts vitiate the collaborative atmosphere between movie makers and the exhibitors.

A senior executive working with a major production house in Mumbai believes that there more than the movie makers, the producers and financiers are feeling the pinch and in several cases it is the latter that are forcing the team to take the OTT route out of sheer desperation.

Going forward, there would be a clear distinction among movie makers who will be seeking out OTT as a means to a broader release of their films while the big ticket production houses would stay with the theatrical release as for them cinema is about showbiz and gala premieres a means to generate the buzz.

What about the audience? It all depends on whether they believe in the collective social experience of watching films on the big screen or stick with a single OTT plan and provide the family with the freedom of choice around what to watch.

But it can be said that, in India, cinema halls (multiplexes) are notorious for fleecing the audince with high rates for everything that many would prefer to watch movies on OTT platforms even as home TV screens and high definition streaming keep getting better and better. Also, most Indian movies seem tailor-made for streaming experience as only a handful are really cut out for big screen watching.

Things look poised one way or the other.