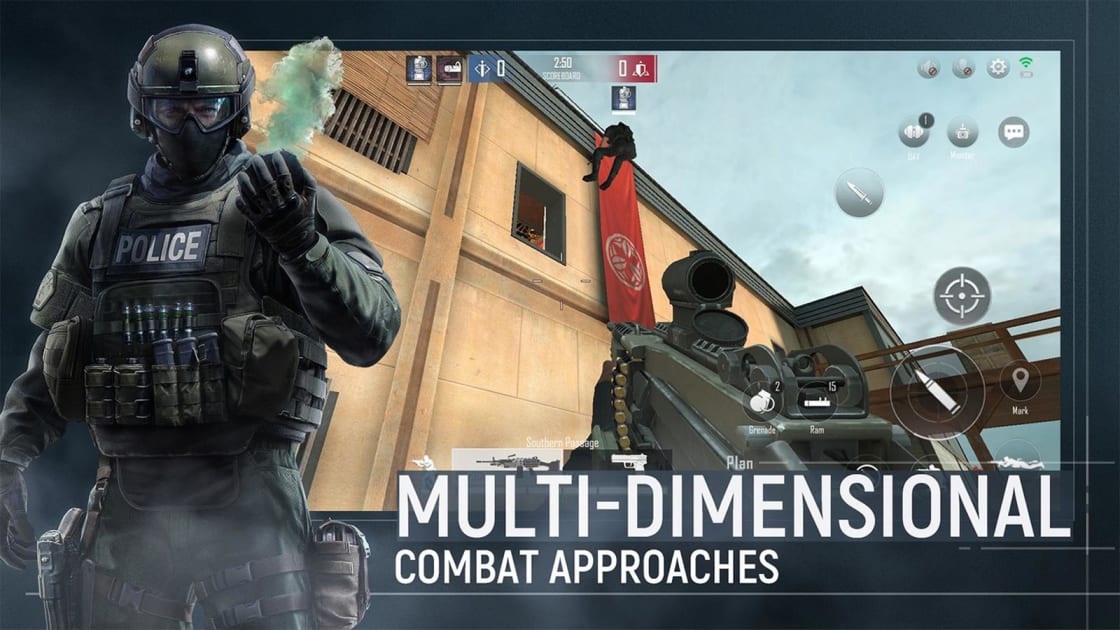 It’s no secret that some games are designed to riff on others’ ideas, but Ubisoft believes one title is far too similar to let it go unchecked. Bloomberg reports that the publisher has sued Apple and Google for selling Area F2, a game it claims is a “near carbon copy” of Rainbow Six: Siege meant to “piggyback” on Ubisoft’s success. The mobile title from Alibaba’s Ejoy and Qookka Games allegedly borrows “virtually every aspect” of Ubisoft’s character-driven team shooter, right down to the interface layout. Drones, destructible walls and rappelling down walls are also staples of both games.

Ubisoft said it had alerted Apple and Google to the reported copyright violations, but that both had so far declined to pull Area F2 from their respective app stores.