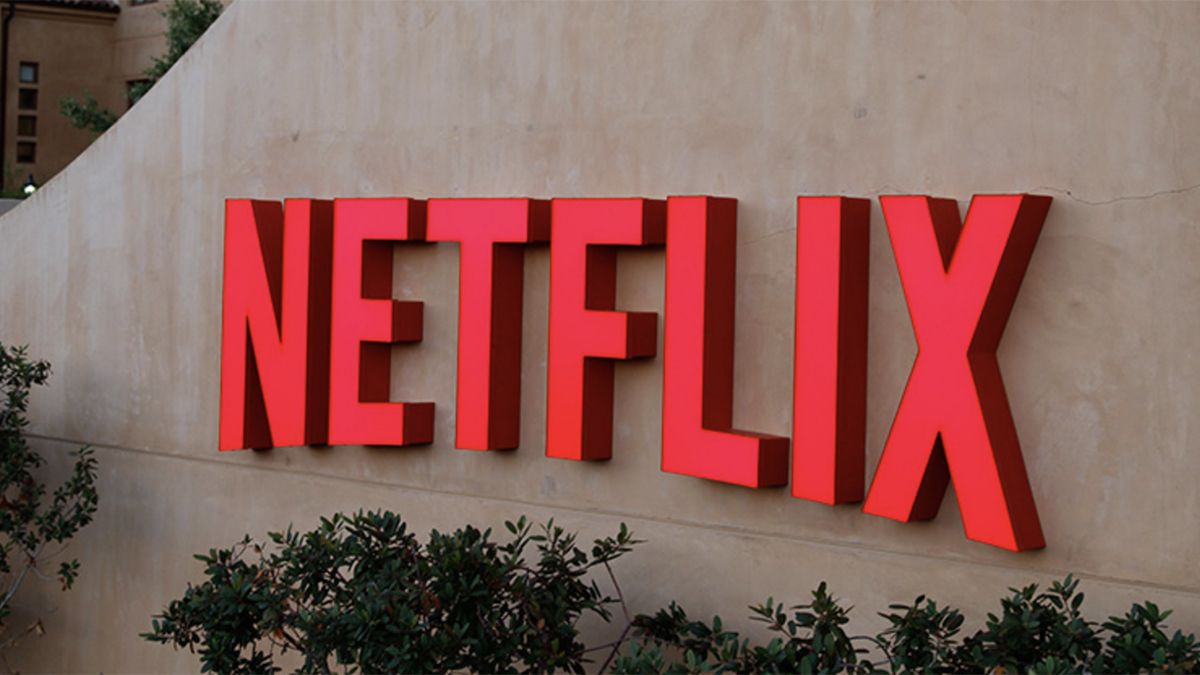 With more of us staying indoors for more of the day because of the coronavirus outbreak, some of the biggest platforms in streaming have been cutting down on video quality. Now it seems that normal service is being resumed, at least for Netflix in Europe.

That’s according to data collected by FlatPanelsHD: the previous Netflix high of 4K HDR up to 15 Mb/s bitrate is now available again. Users in Denmark, Norway, Germany and other European countries have reported seeing the increases.

However, normal service doesn’t appear to have been resumed everywhere just yet – depending on where you are in Europe, you might still find your video quality capped while you’re trying to stream movies and shows.

In a statement to FlatPanelsHD, Netflix said it was working with ISPs to increase capacity on its network. Four times the normal capacity was added in April, according to representatives from the video streaming portal.

While you might not be able to get as many pixels on screen as quickly as you did before the spread of Covid-19, Netflix says the limitations that it has temporarily put in place will be removed “as conditions improve”.

Netflix initially committed to reducing its demands on internet infrastructure for a period of 30 days in Europe – a move that would reduce its data consumption by around a quarter. That 30-day period has now passed.

Due to the smart compression algorithms that Netflix uses, you might not have noticed too much of a difference while you’ve been sitting at home binge watching. Some of the top-level bitrate settings should now gradually return.

Of course the global pandemic has had all kinds of effects on the tech industry and the gadgets we use every day. The biggest launch events of the year have been canceled or moved online, and the easing of lockdown restrictions across the world could well depend on contact tracing apps.