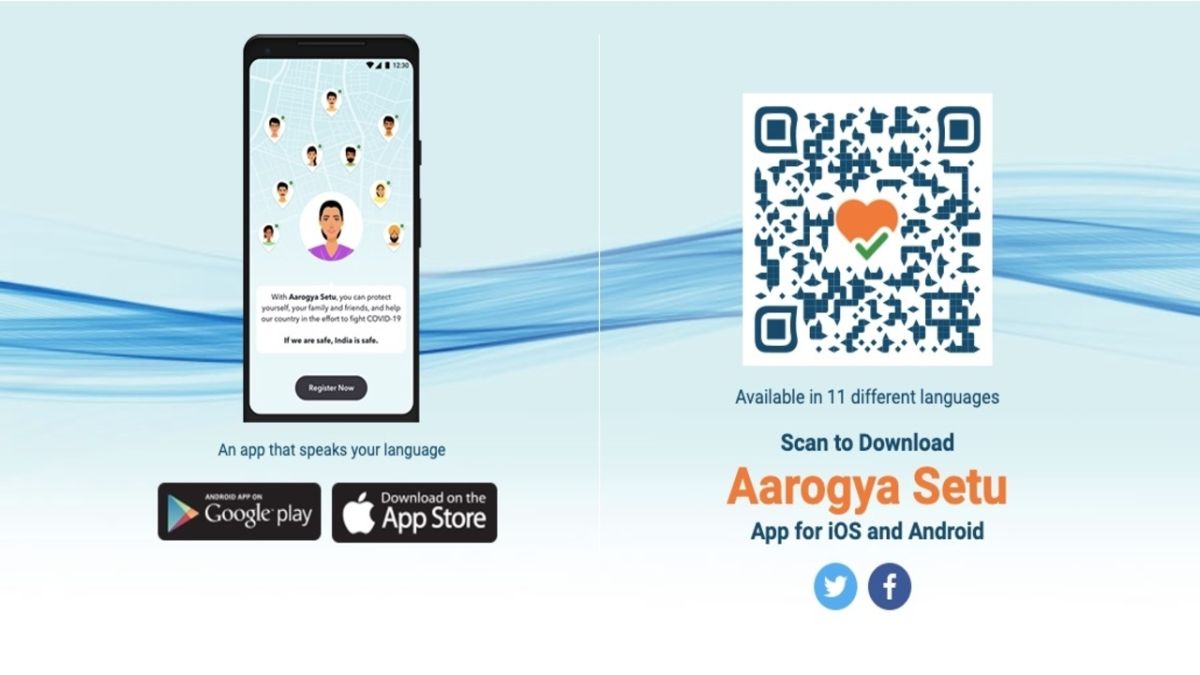 The Ministry of Home Affairs has, seemingly, taken a softer approach to the previously mandated installation of the Aarogya Setu app for offices and inside containment zones.

In April the app meant for contact tracing was thrust upon Indians across the country, making it a mandatory requirement for all citizens.

However, on Sunday evening, May 17, the government effectively removed the sting from its guidelines, by now putting the onus of Aarogya Setu downloads on the private sector employers.

Via the latest guidelines, the private sector employers should on a ‘best effort basis’ ensure that Aarogya Setu is ‘installed by all employees having compatible phones’ in order to ensure safety in offices and the workplace.

However, it does not mean that those traveling by rail or air are exempt from downloading and installing the contact tracing app if they are to be permitted to travel. Also, most Central government employees would still be required to keep the app installed on their phones.

This U-turn by the government will be appreciated by all individuals and groups who had strongly opposed the compulsory installation and ‘tracking’ of citizens and the inherent scope for misuse of data and individual privacy violation.

As per the previous order dated May 1, the app was ‘mandatory for all employees, both private and public’, and placed the onus of compliance on the owner of a business or head of the organisation.

Out with the old, in with the new

The government’s May 1 order read as follows: “Use of Arogya Setu app shall be made mandatory for all employees, both private and public. It shall be the responsibility of the head of the respective organizations to ensure 100% coverage of this app among the employees”

The new set of guidelines does not insist upon the use of the app for people living in containment zones, whereas previously it was a compulsory requirement.

Now, the government wants district authorities to ‘advise’ individuals to install the app, rather than enforce it. The app was in the eye of a storm about a fortnight back, when an ethical hacker claimed that the user’s personal data was breached, while the app team maintained that everything was in order.

A few days ago, the app was even made available for Jio phones with a view to expanding the scope of contact tracing.