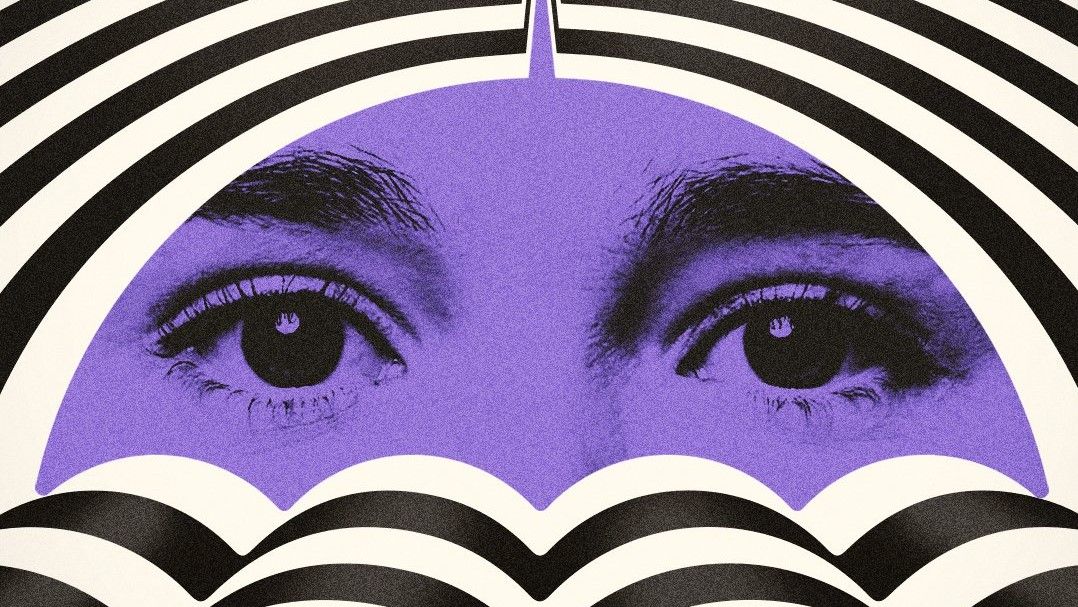 The Umbrella Academy season 2 finally has a release date: July 31, 2020. Netflix announced the news with an unusual trailer featuring the show’s cast dancing at home to ‘I Think We’re Alone Now’ by Tiffany. Check it out below:

The superhero drama finished filming in late 2019, but naturally, since it’s an effects-heavy show, post-production takes a bit more time. Work on the show has been completed remotely during lockdown.

The series is based on The Umbrella Academy comics, published by Dark Horse Comics and created by writer Gerard Way and artist Gabriel Bá. We called The Umbrella Academy one of the best Netflix shows, and it was among the top ten most-streamed original series on the service in 2019.

What’s The Umbrella Academy about?

The Umbrella Academy is about a group of adopted superpowered siblings called the Hargreeves, who reunite after their father’s death years later. In the first season, they’re tasked with preventing an incoming end-of-the-world event.

The second season ended on something of a cliffhanger, with the audience left unsure where (or when) the characters would end up at the start of season 2. The cast features Ellen Page and Robert Sheehan, among many others.

Season 1 released in early 2019, so now’s not a bad time to catch up if it sounds like your sort of thing.