Uber lays off another 3,000 employees 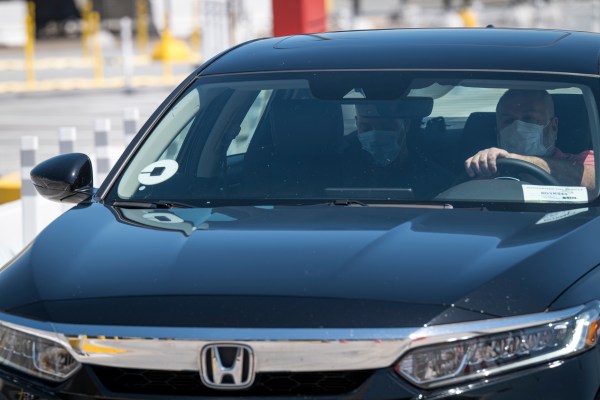 Uber is laying off another 3,000 employees, the Wall Street Journal first reported. Uber is also closing 45 offices, and rethinking its approach in areas like freight and autonomous vehicle technology.

“I knew that I had to make a hard decision, not because we are a public company, or to protect or stock price, or to please our Board or investors,” Uber CEO Dara Khosrowshahi wrote to employees today in a memo, viewed by TechCrunch. “I had to make this decision because our very future as an essential service for the cities of the world — our being there for millions of people and businesses who rely on us — demands it. We must establish ourselves as a self-sustaining enterprise that no longer relies on new capital or investors to keep growing, expanding, and innovating.”

As part of the layoffs, Uber is expected to pay up to $145 million to employees via severance and other benefits, and up to $80 million in order to shut down offices, according to a filing with the SEC.

This comes just weeks after Uber laid off 3,700 employees in order to save about $1 billion in costs. Since the COVID-19 pandemic hit, Uber has laid off about 25% of its workforce.

Rides have been hit hard amid the coronavirus. More specifically, rides are down about 80%, according to the company. Food delivery, however, has been hot. In Q1, Uber Eats experienced major growth with gross bookings of $4.68 billion, up 52% from that same quarter one year ago.

“I will caution that while Eats growth is accelerating, the business today doesn’t come close to covering our expenses,” Khosrowshahi wrote in the memo today. “I have every belief that the moves we are making will get Eats to profitability, just as we did with Rids, but ut’s not going to happen overnight.”

Meanwhile, Uber is in talks to buy GrubHub to beef up its food delivery business, UberEats, according to The WSJ and Bloomberg. Uber first approached Grubhhub earlier this year with an offer, but the two companies are still in talks, according to the WSJ. A Bloomberg report says the deal could be finalized sometime this month. This comes a few months after reports emerged that Grubhub was looking to sell Uber, DoorDash and others. Khosrowshahi. however, did not mention this deal in the memo today.

In an attempt to organize more around its core offering, Uber is shutting down Incubator after less than one year of launch. It’s also shutting down AI Labs and looking into alternatives for Uber Works, a service Uber launched in October to match workers with shifts.

Those not affected in these layoffs are drivers, which are not currently classified as employees but rather independent contractors. Still, many drivers have continued to be vocal amid the coronavirus pandemic, demanding better protections and benefits. Last week, rideshare drivers staged a caravan protest to demand Uber comply with AB  pay into the state’s unemployment insurance fund and drop the ballot initiative it proposed along with Lyft and DoorDash that aims to keep gig workers classified as independent contractors.