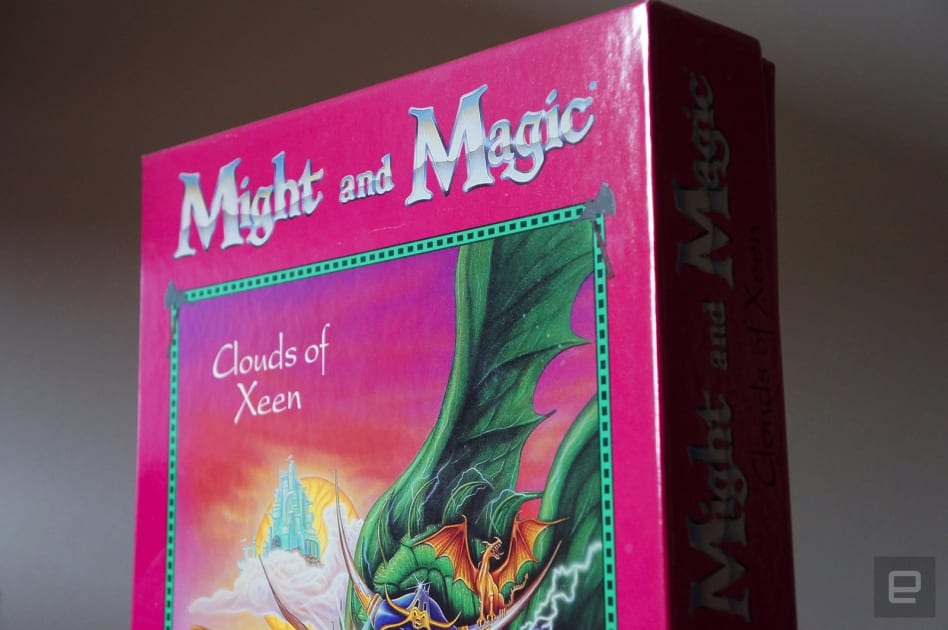 If you’re a gamer of a certain age (cough), you probably have fond memories of the elaborate boxes PC games once had — sometimes more memorable than the gameplay itself. You don’t have to hunt down a copy on an auction site to indulge in some nostalgia, thankfully. Benjamin Wimmer has been running a Big Box Collection site (via Will Goldstone and PC Gamer) that lets you examine those giant game packages in scanned 3D through a simple searchable interface. You can gaze at the elaborate game art, read the over-the-top descriptions and giggle at the quaint system requirements.

This isn’t an exhaustive catalog, and some titles are either in different languages or reissued versions. The collection is determined by Wimmer’s ability to acquire games and scan them. What’s present covers a wide range of gaming history, however. You’ll see some of the earlier boxed games, like the Might and Magic and Ultima series, semi-recent games like The Binding of Isaac and lots in between. If there’s a tragedy, it’s that you can’t pop them open to see the stacks of floppies and CDs, not to mention manuals and cloth maps.