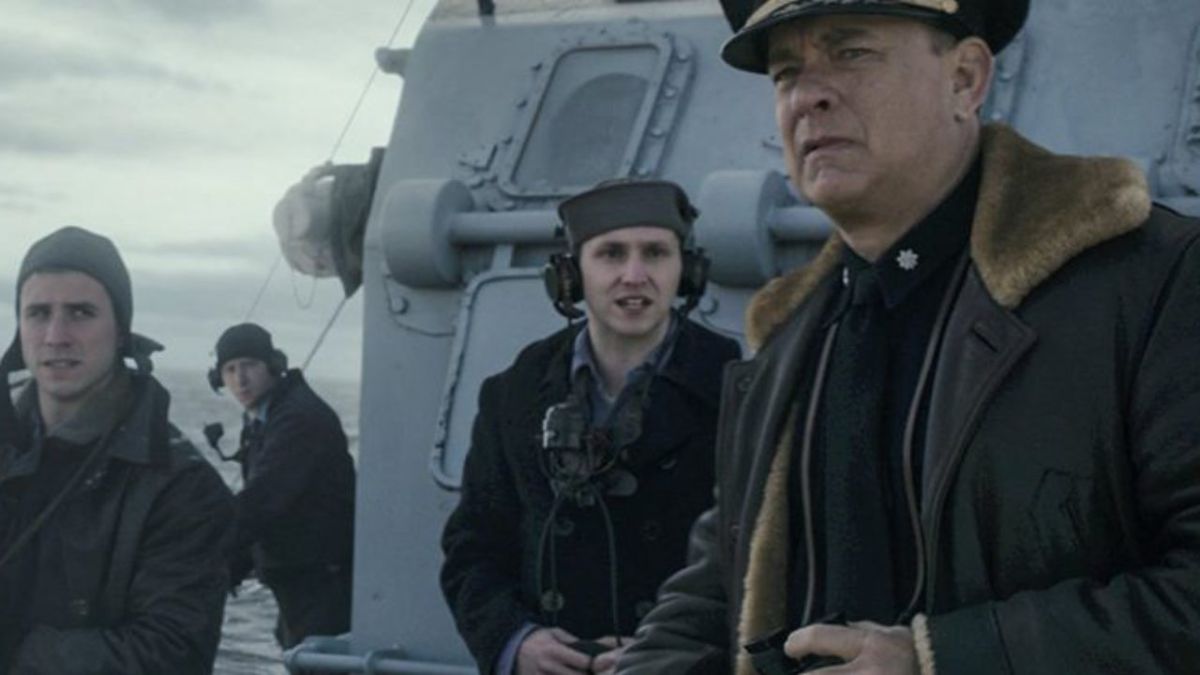 Greyhound, the World War II battleship drama written and starring Tom Hanks, has altered course away from a theatrical release. Now, the movie would premiere on Apple TV Plus, though the company hasn’t yet announced a specific date for its release.

Originally scheduled to hit the theatres during the Father’s Day weekend (June 21), the movie has now become the biggest feature film title to premier on Apple TV Plus. The platform, in recent times, has also been busy acquiring older titles, as part of its efforts to compete with other streaming platforms like Netflix, Disney+ HotStar and Amazon Prime Videos.

The movie has Tom Hanks play George Krause, an officer commanding the Navy destroyer Greyhound during the Battle of the Atlantic that raged continuously from 1939 to 1945, culminating in the defeat of Nazi Germany. The officer is shown fighting the enemy within and outside by first removing self-doubt and banishing personal demons, before taking on the enemy.

Sony Pictures, which holds the world rights to the film, had scheduled it for release on May 8 but had to postpone due to the Covid-19 pandemic. Reports suggest that the movie was shopped around in a bidding battle which Apple won for around $70 million.

Tom Hanks himself had written the screenplay of the movie, which is based on the 1995 novel The Good Shepherd by C S Forester. The movie has been directed by Aaron Schneider (of Get Low fame) and features Stephen Graham, Elizabeth Shue and Rob Morgan in supporting roles.

What’s in it for Apple TV Plus?

So, why would Apple cough up $70 million for a movie? It appears to be a good fit for the company’s brand identity as a Tom Hanks World War II movie would definitely fetch a top rating. From Sony’s point of view, it appears to cover the production budget and saves the company from costly marketing expenses, given that only a single trailer has come out since its announcement.

It also makes smart sense for Apple to win the bidding war as till date Apple TV Plus has been underwhelming in comparison to others in the business. In spite of the fact that the company is forking out millions to acquire older titles, the game currently revolves around big releases and it doesn’t get bigger than Tom Hanks essaying American pride and valour for the United States to make a beeline for Apple TV Plus.