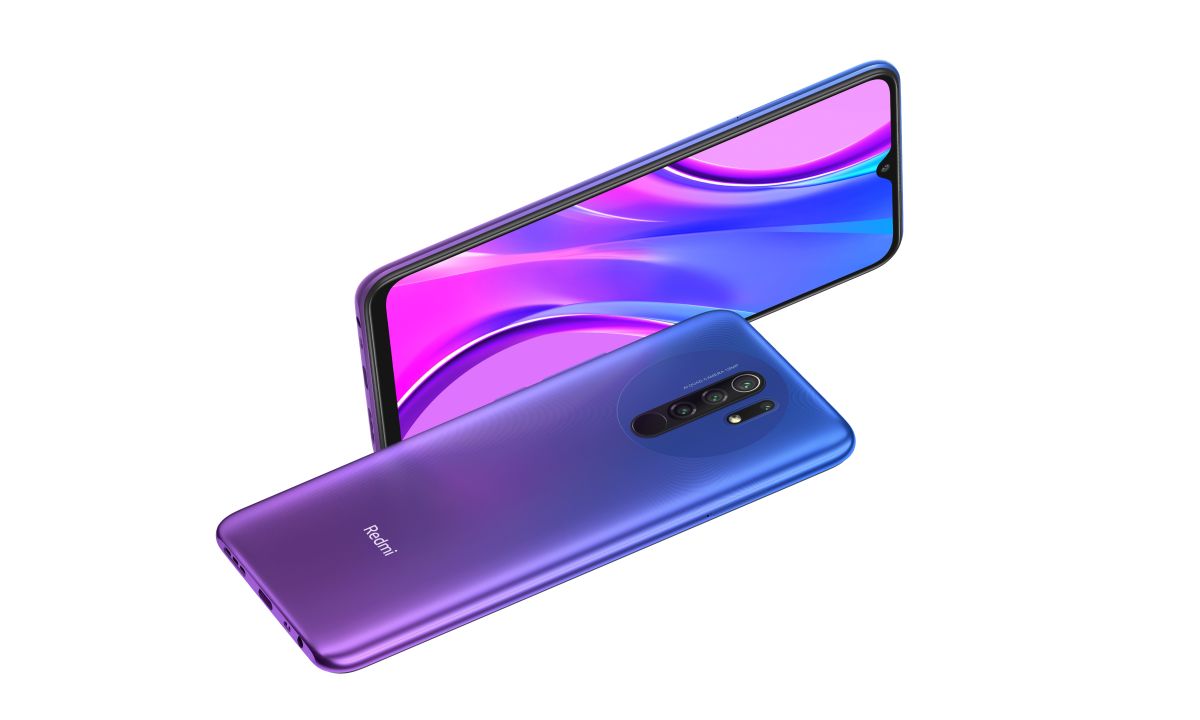 Xiaomi has announced an increase in the price of a couple of phones under the Redmi brand. The smartphones that are affected by the latest round of price hike are Redmi 9 Pro Max and Redmi 8A Dual.

The Chinese smartphone maker had increased the prices of various devices for multiple reasons including the hike in GST announced by the central government. Just a few days back we saw the prices of some variants of Poco X2, Redmi Note 8, Redmi 8, and Redmi 8A Dual going up marginally.

The new prices are as follows:

We have reached out to the company to understand the reason behind the recent price hike, however, till the filing of this report we have not received a clarification. According to a previous report, few Chinese smartphone brands were forced to import assembled devices from China. Though companies like Xiaomi and Oppo have their factories in India which are used to assemble their smartphones, however, due to restrictions post the lockdown, these factories were operating at reduced manpower.

Since the lockdown eased, the demands for smartphones went up and to fulfil these demand companies had to import the smartphones. As per the rules, importing of assembled smartphones comes with an additional 22% import duty, prices of smartphones were bound to go up. While some brand had decided to absorb the additional costs, Xiaomi, which operated on very thin retail margins, may have decided to pass this on to the customers.

If this is the actual reason behind this hike, then we can expect brands like Oppo and Realme to follow suit.