Will your iPad get iPadOS 14? There’s good news for owners of most iPads 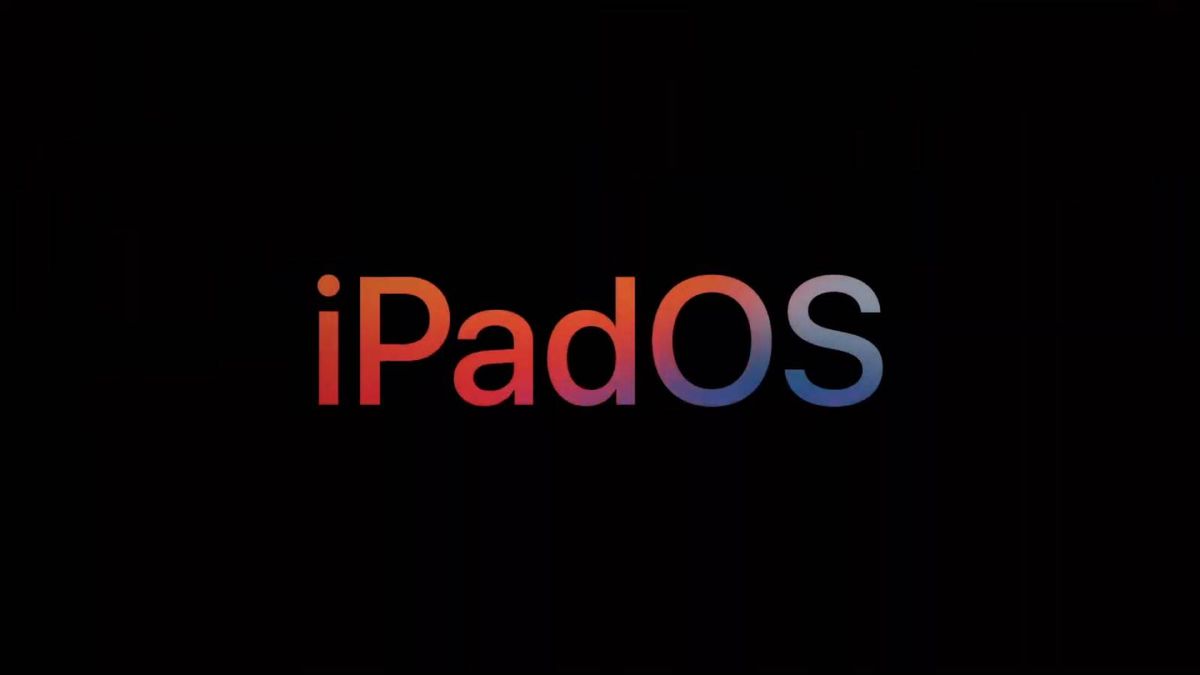 Apple has finally unveiled iPadOS 14, the newest (and second, not fourteenth) version of its iPad-only operating system that’ll bring new tweaks and features to your faithful tablet.

There’s good news for people who like using iPadOS and are keen for the newer version – every iPad that supported the original version last September will get iPadOS 14, as well as the newer iPads released since then.

That brings the total number of slates that support the operating system up to 15, so some of the best tablets on the market are about to get better.

iPadOS is proving good for its wide range of compatible devices, which is notable given this is the same year watchOS 7 became the first Apple Watch operating system to drop several older Apple Watches.

So if you’ve got one of the following iPads, you’ll be able to download iPadOS 14 when it’s released towards the end of 2020, and enjoy all the features it’s set to bring like handwriting detection and home screen widgets.

Will your iPad get the iPadOS 14 update?

The following iPads will be compatible with the forthcoming iPadOS 14 update: