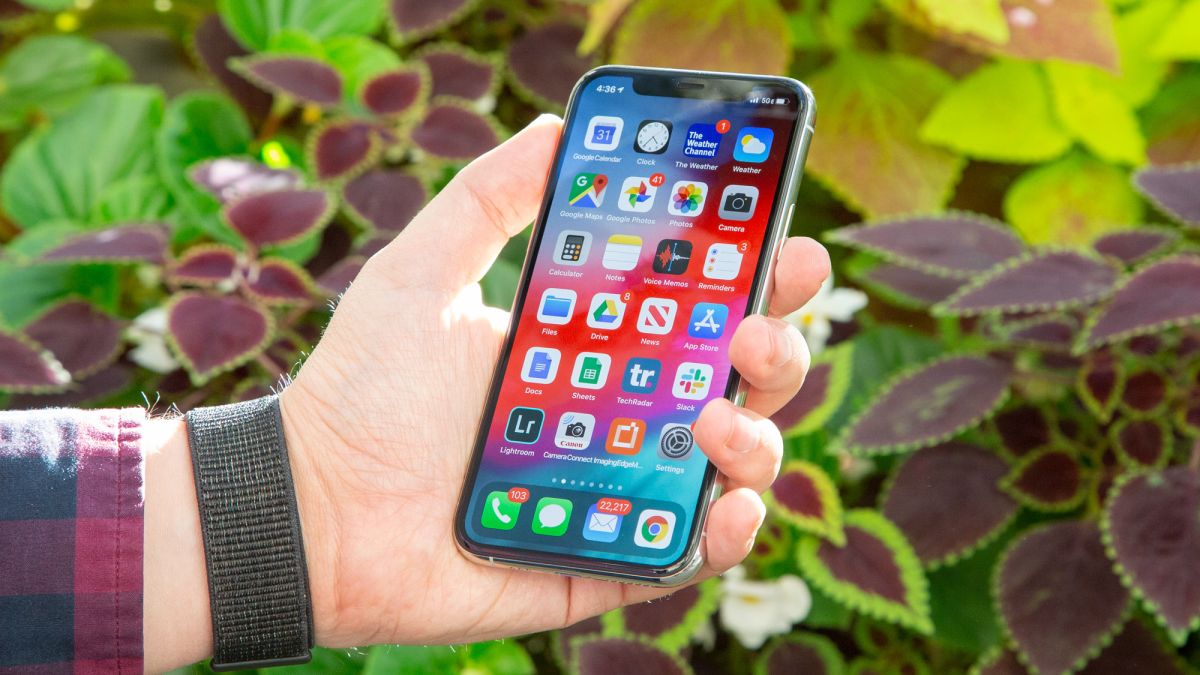 Apple has finally caved in and with the release of iOS 14, iPhone users will finally be able to change their default web browser and email apps.

For some time now, iOS users have wanted to change their default web browser from Safari and their default email app from Apple’s Mail app. Google’s mobile operating system Android already allows users to do this and with the release of iOS 14 this fall, Apple users will finally be able to do so as well.

Currently when you click on a link in an app, it will always open in Safari by default. You can open links in other browsers such as Google Chrome but doing so is not as easy as a simple press. The same is true with Apple’s Mail app when you tap on an email address on a webpage.

During its WWDC 2020 keynote, one of the slides showed off by Apple, revealed that users will be able to change their default browser and default email app in iOS 14. Despite this being a long-requested feature, the company only mentions it briefly at the bottom of its iOS 14 preview page, saying:

One of the reasons that Apple may have decided to finally allow users to change their default email and browser apps is due to the fact that the company is facing a major antitrust investigation concerning supposedly illegal practices with its App Store in the EU. By making its own apps open by default in iOS, the company is making it more difficult for rival services to compete on its operating system.

Regardless of why Apple made its decision, iPhone and iPad users will be able to benefit from the change this fall with the release of iOS 14.