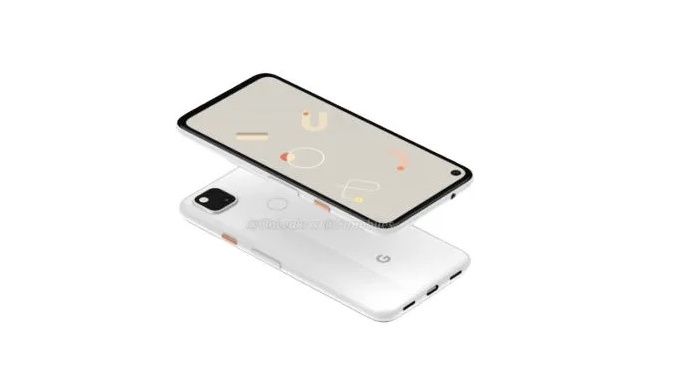 The Google Pixel 4a, the affordable version of the Google Pixel 4, has been making news since the beginning of 2020 though its launch has been delayed on multiple occasions. Now, reports suggest that the device may be even closer to launch as it has just passed through the FCC.

A tweet from Mishaal Rahman from XDA Developers suggests that the Pixel 4a has indeed just passed through the FCC though the data provided by the US regulator does not seem to add any new bits of information about the device that isn’t already available in public domain.

The Google Pixel 4a just hit the FCC, but still no signs of when it’ll launch.https://t.co/UQMHk9Tz7r…at this point, I’m on board with Google releasing it alongside the Pixel 5 as the “Pixel 5a.”H/T @Cstark_27June 25, 2020

In fact, more than a week ago (on June 19 to be precise), the Pixel 4a had received certification from the Bureau of Indian Standards (BIS), which is a regulatory body similar to the FCC in the United States. The certification appeared on the BIS website on June 10, but it took nine more days before the media noticed it.

The FCC documentation available online does not carry any photographs of the hardware as is sometimes the case. And, the documentation obviously does not mention official release dates, which means that we can only speculate that the Pixel 4a is just closer to a launch, and that it may happen in July itself as we had expected.

What we already know

Earlier this week, we had reported that French retailer Ordimedia has listed the handset on its website with a July 7 launch date. Of course, the latest FCC report now could well indicate that the device may actually be unveiled even before the July 13 timeframe that earlier rumors had suggested. These reports also claimed that the device would be available only by October 2020.

The listing also says the device will come in two colors; Just Black and Blue. That’s a surprise that there’s no unusual adjective at the start of the Blue shade considering Google’s normal naming strategy, but that may change before launch.

The leak also appeared to provide details of the European pricing for the Pixel 4a. It has been listed at Euros 509.56 including VAT. However, the most that this information does is provide us with a possible price range for the device outside of Europe. Of course, in India we are not even certain that the Pixel 4a would appear, given that the Pixel 4 is still to arrive.

On the design front, there has already been a bagful of leaks and it is highly likely that these would be what we eventually get to see when the Pixel 4a eventually launches.  And, when it does it would be worth watching whether the device does carry the Pixel 4a name or appears as the Pixel 5a alongside the Pixel 5, as some have speculated.