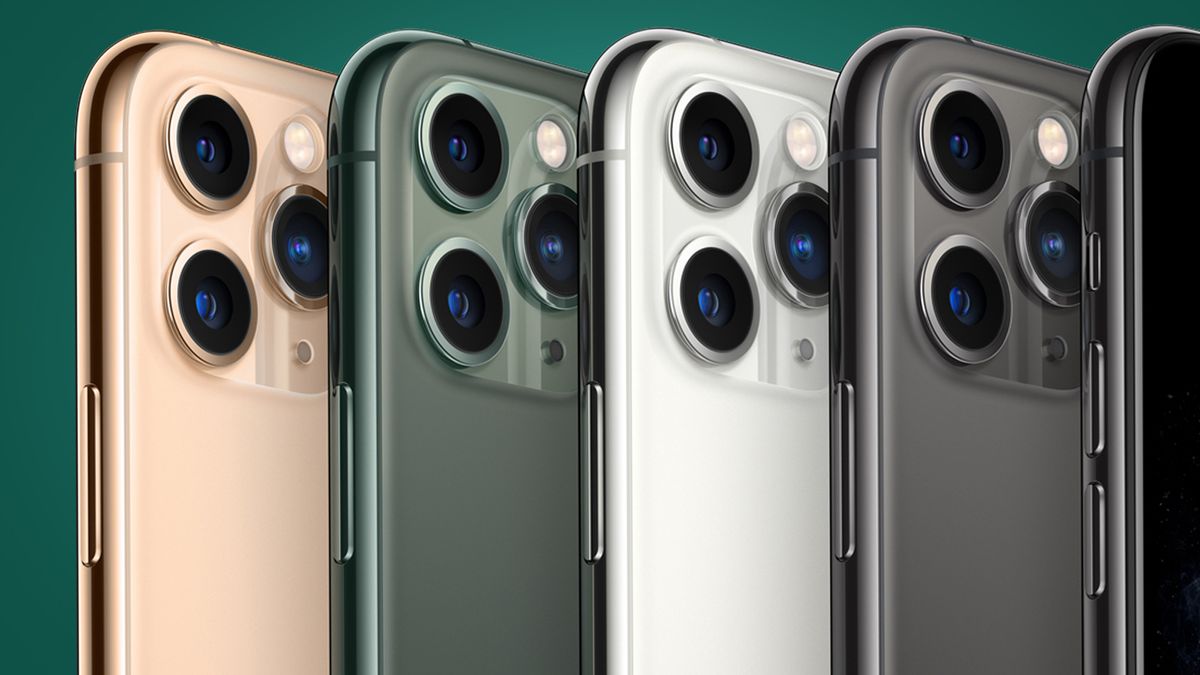 Apple is reportedly planning to stick with 4G-ready models despite venturing into 5G iPhones this year. Reports indicate that the upcoming 4G iPhone 12 series could start as low as $549.

The latest rumor, which runs contrary to most earlier ones till date, seems to have popped out from nowhere indicating that Apple is keen on launching 4G models of the iPhone 12 series. The leak says iPhone 12 will have two 4G models – the regular iPhone 12 and a Max variant.

The regular one is said to start at $549 while the Max variant could cost around 100 bucks more. If we recall, a report from China a few days back indicated that Apple could slot in a 4G variant amongst the array of 5G phones that is likely to be hosted by Qualcomm’s X55 modem.

This is reminiscent of the earlier tip from Jun Zhang of Rosenblatt Securities who had predicted that Apple will expand the lineup to six models including 4G iPhones in 2020. This was followed by a flurry of comprehensive leaks that revealed quite a bit of major specifications.

As far as we know, Apple will have a 5.4-inch base iPhone 12, two 6.1-inch models and a 6.7-inch Max variant. All the models are expected to be powered by Apple’s A14 bionic and sport OLED panels this year while the Pro and Max variants will follow the trend of having a LiDAR scanner.

This means Apple could continue the trend of an entry-level phone with LCD display in one of the speculated 4G models to dial down the costs. However, the other specifications are still a mystery. Reports from China already indicate that Apple’s iPhone SE 2020 and iPhone 11 have received a staggering response and are in demand most of the time.

With countries like India and a few others still not ready for 5G, Apple wouldn’t want to miss out on a big opportunity of grabbing a bite of market shares in sales using the 4G variants as it hopes to get higher profit margins with the 5G models.