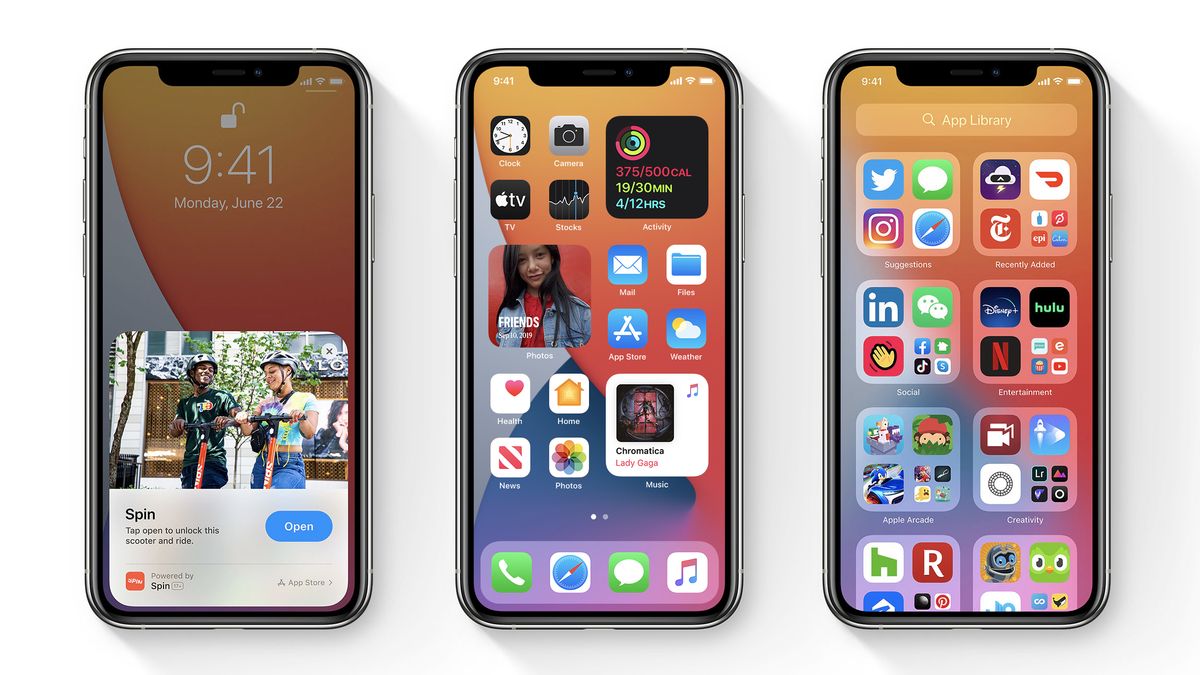 While the event keynote happened on Monday, Apple’s Worldwide Developers Conference (WWDC) has been going on all week, slowly revealing more and more of the features that are appearing in Apple’s software updates later this year.

One of the iOS 14 features not specifically mentioned by Apple in its keynote was the ability to set a default browser and email client, and now there’s another one to talk about: being able to set captions in photos.

You can file this under features that have been long requested and that Apple hasn’t previously gotten around to adding, but it should be rolling out to iPhones (and we assume iPads) in September or thereabouts.

As MacRumors reports, here’s how it’s going to work: you’ll be able to swipe up whenever you’re viewing a photo on its own, which will reveal the caption field. You can use location information attached to the picture to help you compose a caption, if you need to.

While captions were previously accessible through the Photos interface on macOS, it required some digging to get to them, so their introduction on the iPhone is going to be a welcome one for a lot of users.

The other improvements coming to the Photos app on iOS 14 are mostly to do with the interface – it should make getting around your photos and playing back Live Photos more straightforward and intuitive.

While a developer preview is now available for app makers, the rest of us will have to wait until July if we want to try out the public beta, which you do at your own risk. No specific date has been mentioned for the full launch of iOS 14, but it should be around September.

Other changes coming to Apple’s mobile operating system for iPhones include widgets for the home screen, a picture-in-picture mode, a new way of sorting through installed apps, a more compact layout for Siri, and plenty more besides.