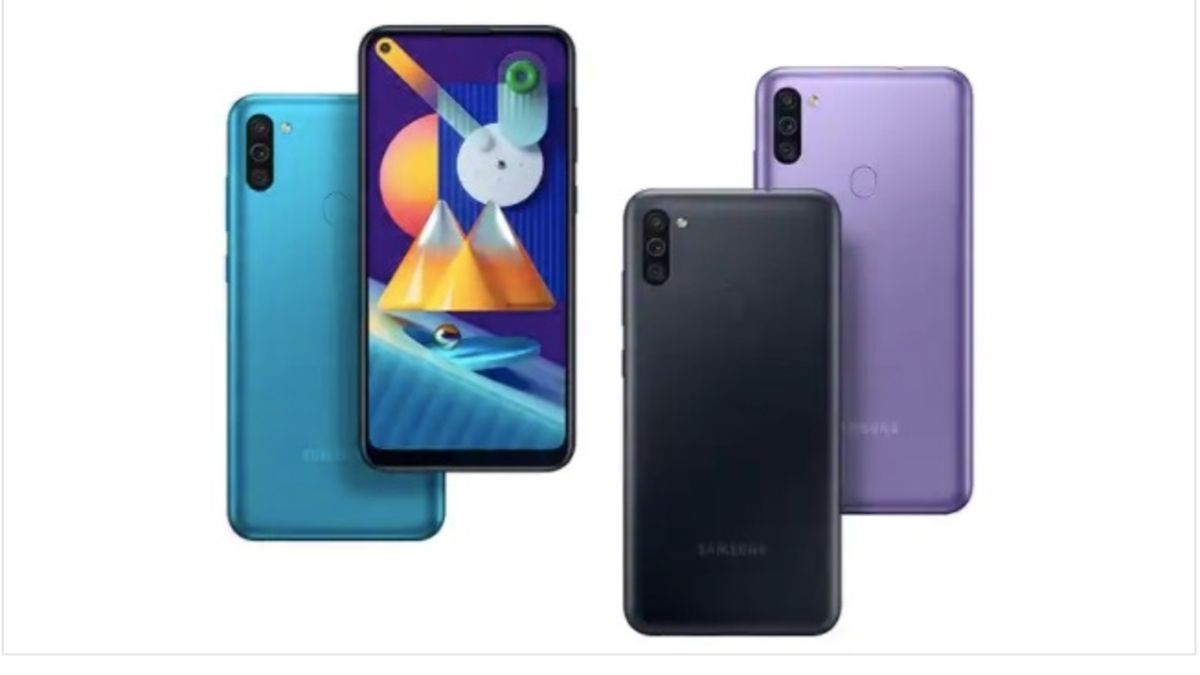 Samsung appears to be playing the smartphone game in India differently. Having just launched the Galaxy M01 earlier this month, it now appears as though the company is now working on another smartphone from the Galaxy M series of affordable devices.

A new smartphone bearing model number SM-M013F/DS received Wi-Fi certification yesterday and by the looks of it, the device could well be a further trimmed version of the Galaxy M01 that was announced alongside the Galaxy M11 earlier in June.

A report on Sammobile.com suggests that the new model could be launched as the M01 Core though there is nothing in the Wi-Fi documentation that suggests additional details about the device than the fact that it runs on Android 10, features a dual-SIM layout, has dual-band Wi-Fi b/g/n as well as Wi-Fi Direct.

We believe the new device could be following in the footsteps of the Galaxy A01 Core, which could launch with a removable battery. Given the price points that these devices slot under, the new SM-M013F/DS could well have this feature.

The certification document does not provide information about the phone’s processor or details about the design or cameras. However, we believe that it could be more in tune with the Galaxy A01 Core which had surfaced on the Google Play Console.

The Korean giant appears to be flooding the entry-level market, given the post-Covid-19 market situation that can be described as anything but piquant. Earlier this week, there were reports of another entry-level device with model number SM-M017F/DS that appeared on the BIS certification. Interestingly, the moniker suggested that this device would run on Android 9 and sport a single Wi-Fi band.

The Galaxy M01 came with a 5.71-inch touchscreen display (720×1560 pixels) and was powered by an octa-core Qualcomm Snapdragon 439 processor with 3GB of RAM. It runs Android 10 and has a decent 4000mAh battery. The device packs a 13 MP primary camera and a second 2MP shooter plus a 5MP selfie camera.