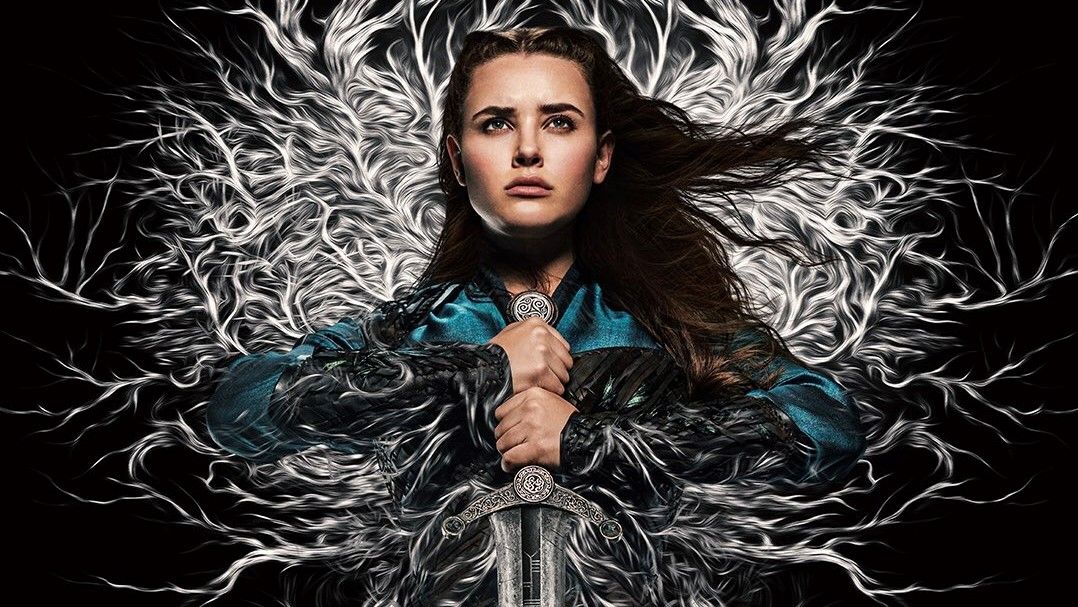 Netflix has released a new trailer for Cursed, the fantasy drama starring Katherine Langford of 13 Reasons Why. This drama is a retelling of Arthurian legend from the perspective of Nimue (Langford), a young woman destined to become the key figure from those stories known as the Lady of the Lake.

If you’re dreading the long wait for The Witcher season 2, this looks like a similar sort of offering, with the added bonus of Westworld’s Peter Mullan (you know, the foul-mouthed billionaire Scotsman stuck in a time loop) as the main antagonist. This washed-out color palette now seems to be the default for fantasy dramas, which is probably Game of Thrones’ fault.

Cursed comes from writer Tom Wheeler and comics legend Frank Miller, both of which previously released this story in book form last year.

Check out the trailer for Netflix’s Cursed below. Its release date is set for July 17 globally on the streaming service.

Will Cursed be any good?

The trailer looks entertaining, but it’s always hard to know what to make of Frank Miller’s work, especially in recent years. For every controversial book that we’d rather avoid like Holy Terror, he puts out a new Batman comic like Dark Knight: The Master Race which demonstrates what a great storyteller he can be.

Miller’s work tends to be polarizing, and it’s hard to tell where Cursed will land. In a year where no other fantasy dramas are on the horizon, though, we’re definitely inclined to check it out.