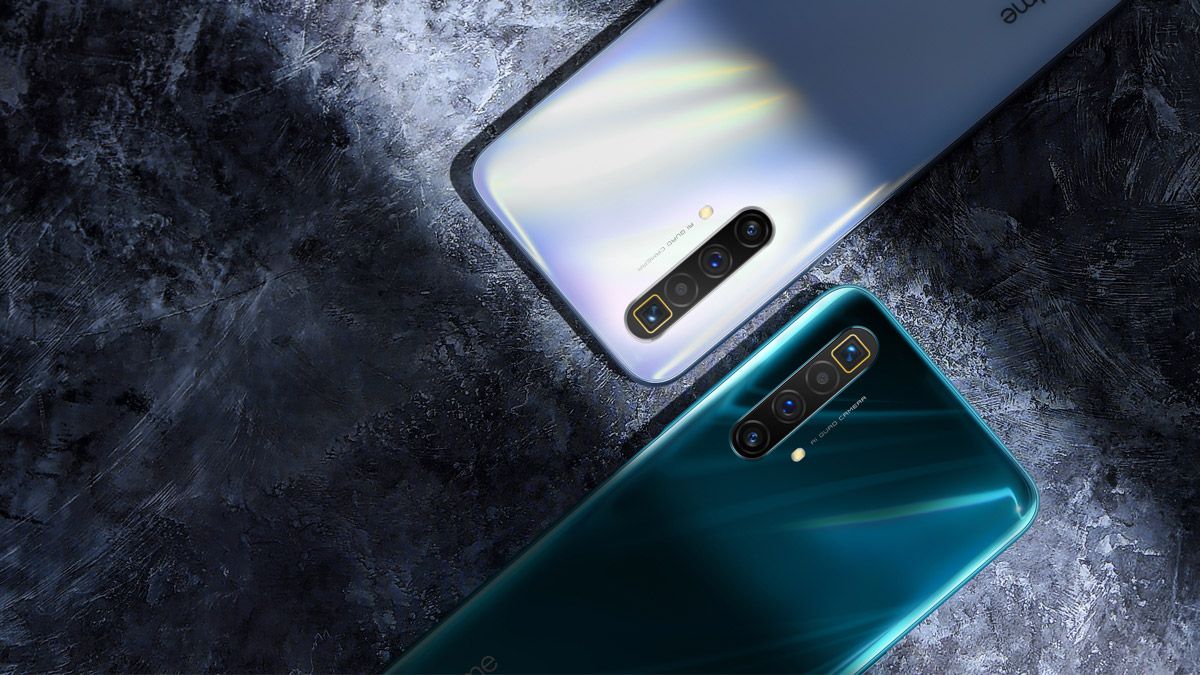 The Realme X3 along with the Realme X3 SuperZoom will go on their first sale in India today at 12 noon on Flipkart. These phones under the Realme X3 series were released last week in India and are the successors to the Realme X2 series that was introduced last year.

As the name suggests, the Realme X3 SuperZoom comes with a 5x optical and 60x hybrid zoom similar to what we’ve seen in Huawei P30 Pro and a few other devices, however, at a much lower price point. The Realme X3, though, is the base variant in the series and sports 2x zoom.

Apart from hardware specifications, pricing of the Realme X3 series is another highlight. The starting price of close to Rs. 25,000  is good enough to give some other premium devices jittery moments.

Both the phones can be bought via Flipkart as well as from Realme’s site from a sale starting at 12 noon today. The price of Realme X3 and Realme X3 SuperZoom in India can be found as under:

The Realme X3 SuperZoom comes with a Snapdragon 855 Plus SoC coupled with 8/12 GB of RAM. It has a 6.6-inch Full HD+ LCD display that comes with a 120 Hz refresh rate. This dual-sim phone runs on Realme UI on top of Android 10 out of the box.

The X3 SuperZoom houses a quad-camera setup at the back with the 64-megapixel primary Samsung GW1 sensor and an 8-megapixel ultra-wide-angle sensor. Additionally, there is a 2-megapixel camera for macro shots along with an 8-megapixel sensor that comes equipped with Periscope-style lens setup that lends the phone 5x optical zoom as well as 60x hybrid zoom capabilities.

On the front, the phone has a dual selfie camera setup house in a hole-punch display. This setup includes a primary 32-megapixel sensor and a secondary 8-megapixel sensor for ultra-wide-angle shots.

In terms of storage, the X3 SuperZoom comes with 256GB of onboard storage and is powered by a 4,200mAh battery that supports the 30W Dart Flash Charge technology.

In terms of features and specifications, the Realme X3 is almost identical to the SuperZoom and is sans the mouthful name apart from some marquee features.