Black Widow will get a ‘fitting end’ after Avengers: Endgame disappointment null 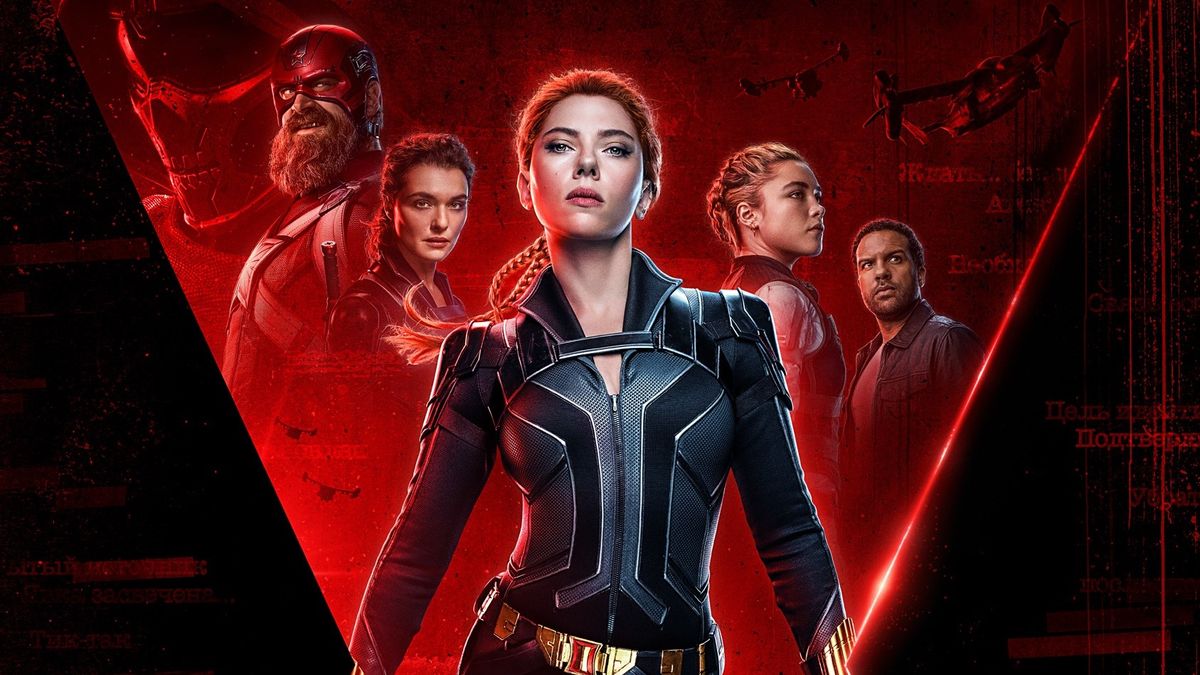 Marvel’s Black Widow is currently set for a November release date, after being bumped back from a targeted May date. Whether that’ll actually come to pass is more of a question mark, but in the meantime, director Cate Shortland has been shedding light on how the movie bids farewell to the character – as well as how Natasha Romanoff (Scarlett Johansson) will be handing the baton to the newest version of the Black Widow character.

While speaking to Empire, Shortland discussed the lack of a funeral for Natasha in Avengers: Endgame: “In Endgame, the fans were upset that Natasha did not have a funeral. Whereas Scarlett, when I spoke to her about it, said Natasha wouldn’t have wanted a funeral,” Shortland said.

In Black Widow, though, perhaps revealing a little bit too much about what’s to come, we’ll see her death addressed again at the end of the film: “So what we did in this film was allow the ending to be the grief the individuals felt, rather than a big public outpouring. I think that’s a fitting ending for her.”

It’s fair to say Natasha’s death in Endgame wasn’t nearly as big a moment as Tony Stark’s, partly because it comes earlier in the movie, but also because she doesn’t get the big hero’s sacrifice moment that Iron Man does.

The next Black Widow?

In addition, Shortland discussed the idea that Black Widow will see Natasha pass the role on to Yelena Belova (Florence Pugh), seemingly a younger sister-type character also from the Black Widow program.

“[Kevin Feige] realized that the audience would expect an origin story so, of course, we went in the opposite direction,” Shortland says. “And we didn’t know how great Florence Pugh would be. We knew she would be great, but we didn’t know how great. Scarlett is so gracious, like, ‘Oh, I’m handing her the baton.’ So it’s going to propel another female storyline.”

It’s hard to tell if that means another female storyline within the film, or in the wider MCU sense. Either way, though, Pugh is a strong candidate for a replacement Black Widow, with the actress standing out in movies like Midsommar and Little Women.