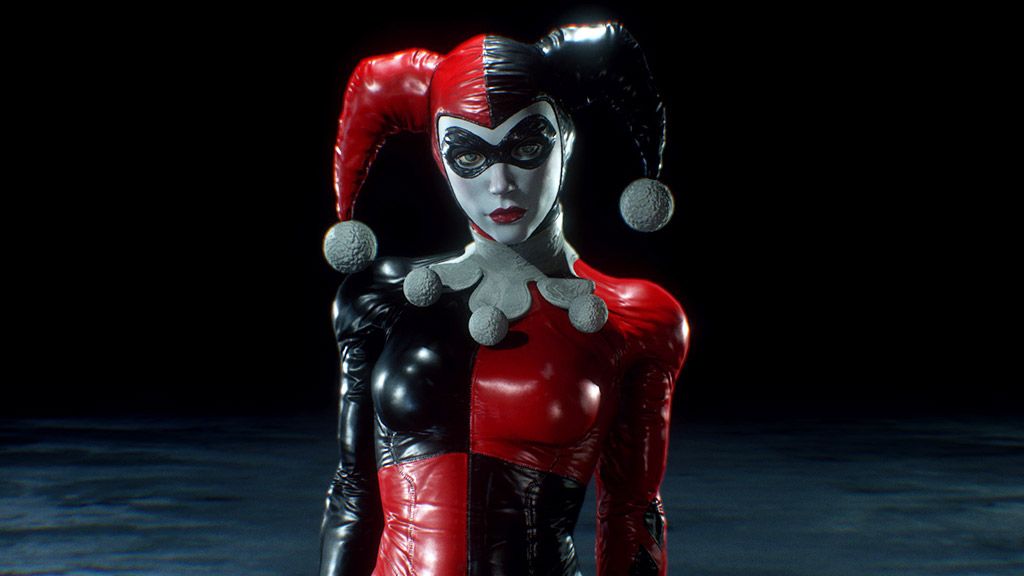 For the last two years, Microsoft has been aggressively purchasing game studios in an effort to raise its first-party games lineup, and this approach has only gotten more intense in the lead up to the release of its upcoming Xbox Series X console.

According to The Information, Microsoft is now looking at the possibility of acquiring Warner Bros. Interactive, following a report from CNBC stating that parent company AT&T is considering selling off WB’s gaming division for around $4 billion in an effort to reduce around $154 billion in debt.

Should Microsoft beat out other prospective buyers, it could mean that future games from IPs such as LEGO, Harry Potter, Just Cause, Batman, Mortal Kombat and more could become Xbox exclusives, along with Rocksteady’s rumoured Suicide Squad game.

Of all the companies supposedly vying to acquire Warner Bros. Interactive, Microsoft seems like the most likely, given its desire to build a first-party lineup worthy of taking on Sony, and the fact that it has more than enough cash to foot the bill.

That said, The Information’s rumors of game studio acquisitions have been wrong in the past, so we’d take this latest rumor with a grain of salt until an official announcement is made.