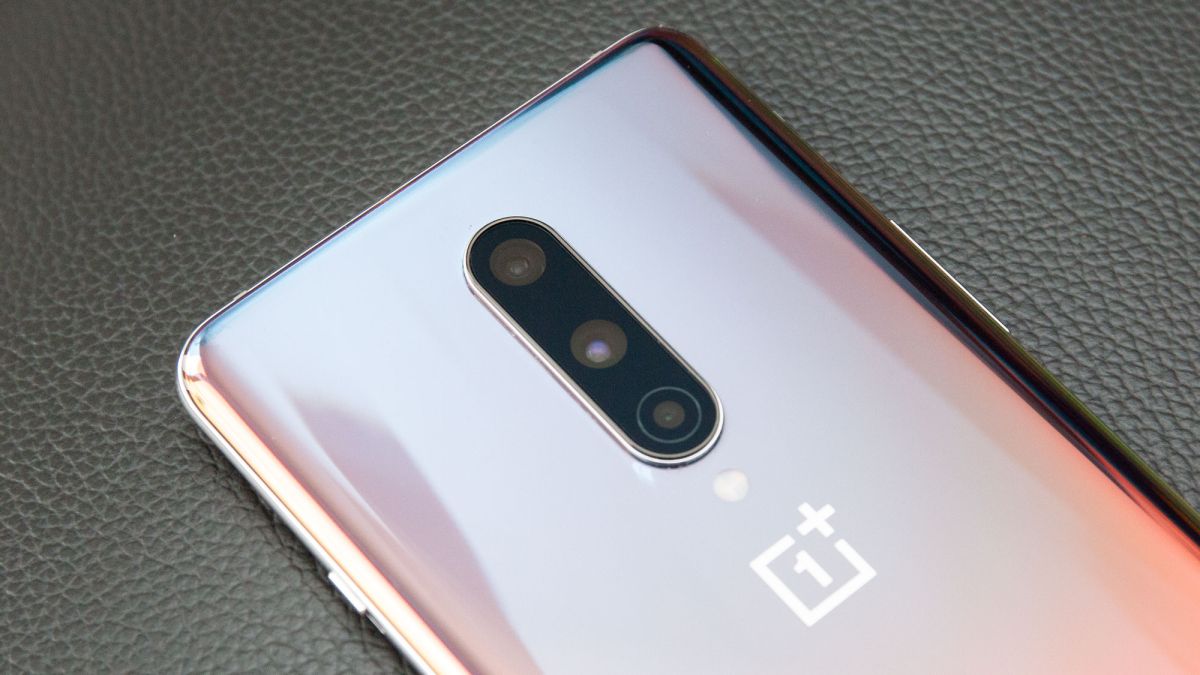 The upcoming OnePlus Nord is expected to be a mid-range handset, but we’re finally see leaks that detail other important specs. A new rumor suggests the Android phone will pack a quad rear camera featuring a 48MP main shooter.

The remaining cameras include an 8MP ultra-wide camera, 5MP macro camera, and 2MP depth camera for portrait-style shots, according to Android Central. A source told the site that the phone will resemble the OnePlus 8, except the rear camera block will be shifted to the left and the front display will be enlarged to contain a 32MP + 8MP dual selfie camera setup.

This is in line with what we heard earlier from Assistant Head of OnePlus Nord development Carl Pei, who exclusively told TechRadar the phone would pack a flagship camera. While he coyly didn’t confirm the exact camera specs, the aspiration to deliver that level of cameras matches the prediction of a quad rear camera, as opposed to some rumors hinting at a triple-rear camera array.

What else about the OnePlus Nord is flagship level?

In the same interview with Pei, we learned the OnePlus Nord will pack a Snapdragon 765G chipset, which would be pretty speedy for a mid-range phone, and support 5G, too.

Rumors have suggested the other specs coming in the phone, with one claiming it will have 6GB of RAM, 128GB of storage, a 6.55-inch AMOLED display with a 90Hz refresh rate, an in-screen fingerprint scanner, and  a 4,300mAH battery with 30W fast charging. We do have to take all of these with a grain of salt – this rumor, for instance, claims the OnePlus Nord will get a triple rear camera and the main shooter will be 64MP.

We’ll find out more about the phone sooner to launch, which is officially confirmed to be on July 21.