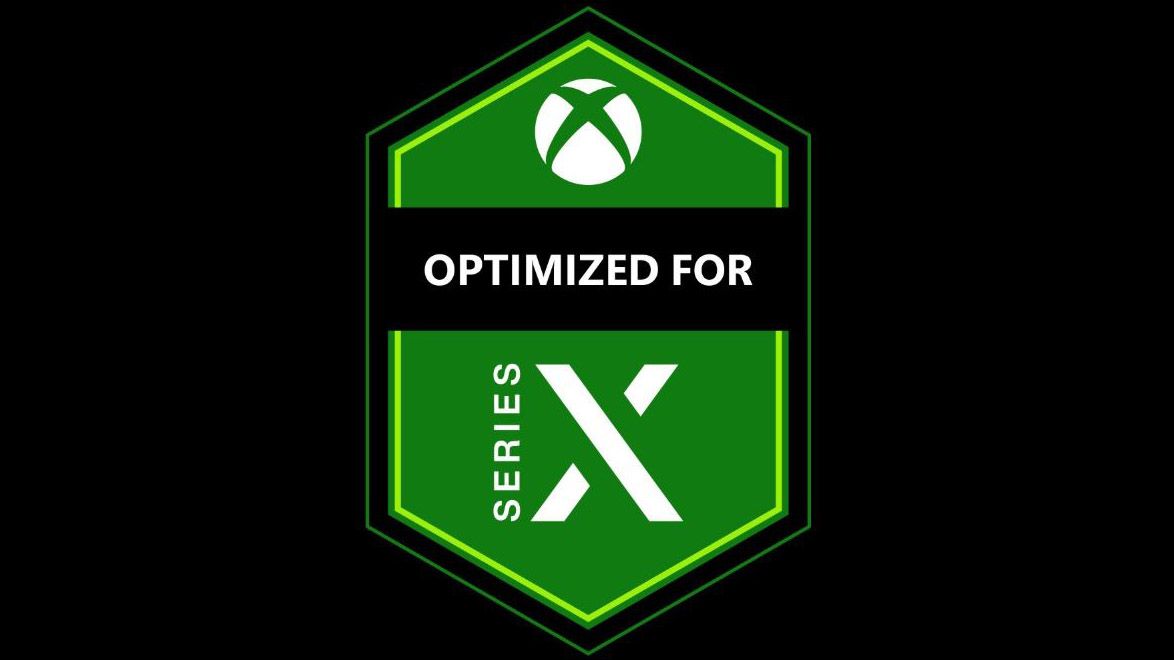 In a consumer-conscious move, Microsoft has apparently told developers that they shouldn’t charge players a premium to upgrade their current-gen games to the Xbox Series X version.

With a number of video games set to release on both Xbox One and Xbox Series X in the coming months, Microsoft has encouraged developers to use its Smart Delivery program instead, but has left the door open for developers to implement their own methods.

But what is Xbox Smart Delivery? Well, the technology ensures that you’ll always play the best version of the games you own for your consoles, regardless of which generation machine you’re using. All Xbox Game Studios titles that are optimized for Xbox Series X, including the highly-anticipated Halo Infinite, will support Xbox Smart Delivery – so if you buy the game on Xbox One, you’ll be able to play the Xbox Series X version when you pick up Microsoft’s next-gen console.

The news was revealed by VGC, who were made aware of Microsoft’s plans from publishing sources with knowledge of the company’s next-gen policies. Of course, this is only a recommendation from Microsoft, and it won’t stop developers who decide to charge players to upgrade their games from doing so or exploring their own methods.

Some publishers may opt for ‘cross-gen’ bundles for example, which include separate Xbox One and Xbox Series X versions of a game – much like how some Blu-Ray disc releases include a DVD and digital copy. One publisher who is adopting this method is 2K Games, who is releasing NBA 2K21 in a bundle that will sell for $99.99 / £84.99 (around AU$140) that includes both versions of the game.

While Microsoft has made its stance quite clear on how next-gen games should be handled, Sony is taking more of a backseat. The company hasn’t announced any sort of Smart Delivery rivaling tech, and seems comfortable leaving PS4 to PS5 upgrade policies to the publishers and developers.

In a statement to VGC, a Microsoft spokesperson reiterated the company’s desire to put the player first. “At Xbox, the player is at the center of everything we do, which is why we’re committed to supporting exclusive Xbox Game Studios titles, including ’Halo Infinite,’ with Smart Delivery, providing the best available version for whichever console you choose to play on,” Microsoft said. “It will be up to individual developers to determine whether they implement Smart Delivery, and they can choose to use it for titles that will release on Xbox One first and come to Xbox Series X later.”

While the price of the Xbox Series X and PS5 consoles remain a mystery for now, we’ve previously suggested that the Xbox Series X is already better value than the PS5. With Xbox Game Pass, full backwards compatibility, Xbox Smart Delivery and support for all existing Xbox One accessories, Microsoft is making the Xbox Series X a value-packed proposition for gamers already invested in the Xbox ecosystem.

We should see more Xbox Series X games on July 23, particularly from Xbox Game Studios, as Microsoft hosts its Xbox Games reveal event. Expect to see more cross-gen titles, too, but with an emphasis on the Xbox Series X versions.