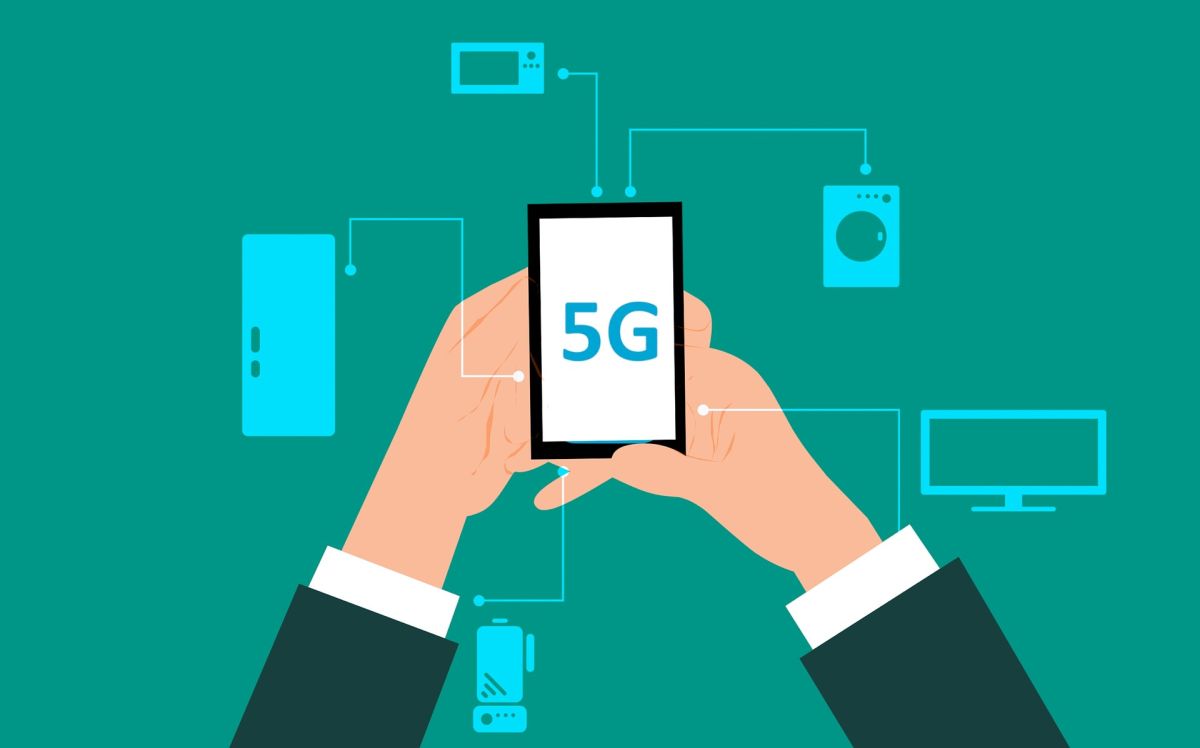 The era of 5G has arrived in some regions of the globe. But not in India, at least not yet. The process has already been delayed for some time and it appears as though things could head further south due to the fact that the two companies that were earmarked for trails are both of Chinese origin – Huawei and ZTE.

A report published in the Financial Express quotes officials of India’s Intelligence Bureau (IB), which is one among a bunch of agencies mandated to take a final call on vendors for 5G equipment, to suggest that there could be several pre-conditions for qualifying as suppliers. And two of these could be based on storage of data and accessing them remotely.

Foreign vendors like Huawei and ZTE usually have their operating hubs and data centres located in their home country, in this case, China. If this isn’t reverted, Chinese companies have to shift them into India for managing the 5G trial operations and fixing the early glitches.

5G trials often occur with limited spectrum and are mainly aimed to strengthen base stations and fixing probable glitches. Experts say that Chinese vendors will not be willing to relocate the hubs to India especially for trial purposes, let alone accessing the data with limited devices.

However, IB is reportedly firm on blocking the trial data going outside of the country and barring remote access to the vendors from China. Looks like the latest 5G trials could initiate yet another prolonged debate in India, what with the anti-China sentiments at a high following last month’s border skirmish.

India’s ministry of internal security had mandated a committee comprising of intelligence Bureau(IB), Department of Telecommunications(DoT) and National Security Council Secretariat to take a final call on allowing Chinese vendors to participate in 5G trials. After the US ban on Huawei and ZTE citing data theft and security reasons, a long-standing debate followed suit in India before DoT allowing vendors to file applications back in January 2020.

However, nothing has gone past the paperwork yet. Reliance Jio has has filed its expression of intent citing Huawei from China in addition to Nokia, Samsung and Ericcson as prospective partners.  \While state-run BSNL/MTNL submitted its documents with ZTE and C-DOT, while Bharti Airtel and Vodafone Idea have submitted the names of Nokia, Ericsson, Huawei and ZTE.

While Jio, which has built 4G using Samsung could manage without Huawei, Airtel, Vodafone, and state-run-BSNL have 30%, 40% and 40% of its 3G, 4G networks built on Huawei and ZTE respectively. Hence, these operators will have to shell out more if the doors are closed for the Chinese Vendors.