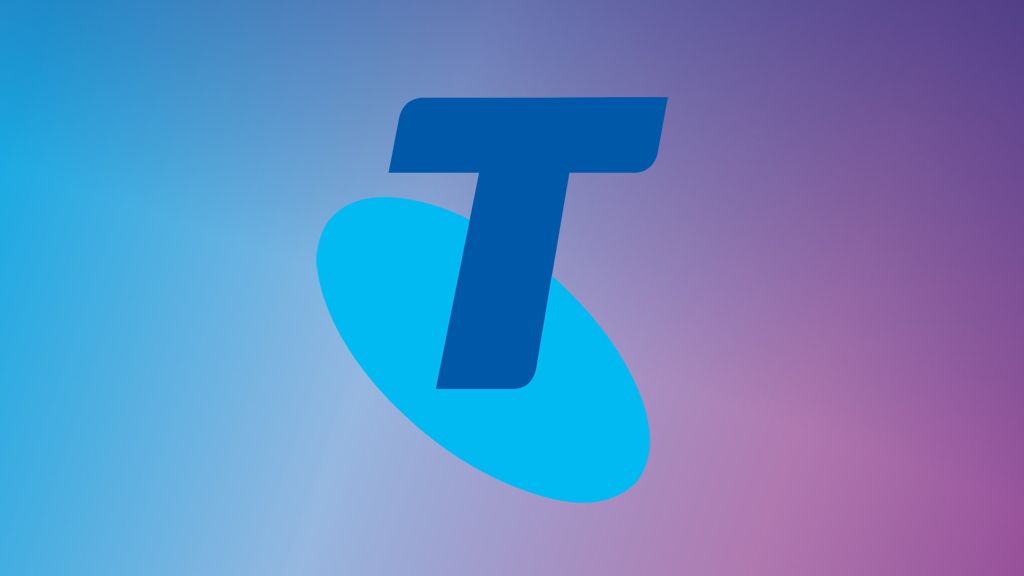 Telstra has updated its range of mobile plans to meet our data hungry expectations, giving customers more gigabytes across the board, but it’ll come at a cost.

Prices have risen by AU$5 per month for the Small, Medium and Large plans, while the Extra Large plan has increased by AU$15 each time.

The trade-off is that you’ll be getting extra data in each tier. The Small plan has had the lowest increase, going from 30GB to 40GB of data, and now costing AU$55 a month.

On the other hand, the Medium and Large plans have added an additional 20GB of data, jumping from 60GB to 80GB and 100GB to 120GB respectively. You’ll now pay AU$65 for the Medium plan, or AU$85 for the Large.

The Extra Large plan has gained the most, getting a hefty data increase of 30GB – that’s going from 150GB to 180GB, though this plan will now set you back AU$115 a month.

If you’re already a Telstra customer, the telco says you’ll have three months to update to a new plan, and if you do so before September 30, your phone bill won’t increase to the new price for 12 months.

This is something you’ll want to take advantage of, as customers who don’t move to a new plan will be automatically migrated to a corresponding plan after September 30, and will have to start paying the new prices.

Interestingly, Telstra has also chosen not to charge a separate fee for 5G on its new Medium, Large and Extra Large month-to-month plans. This differs from its previous plans, which included a free trial of 5G on its Small and Medium plans, and inclusion on the others.

If you’re on a Small plan, you’ll no longer have access to the telco’s 5G network.

Perhaps to tempt customers over to its new plans, Telstra has now included a free, three-month subscription to the new streaming service Binge on all its revised plans.