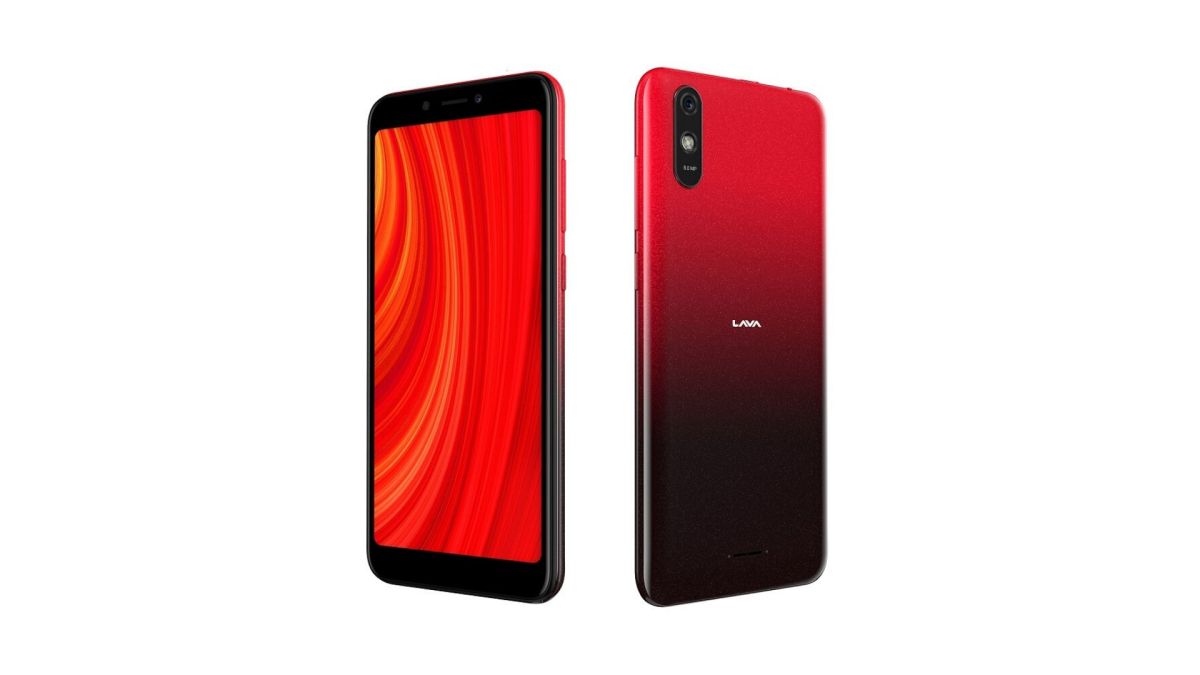 Riding on the current trend of ‘Vocal for local’, Lava has quickly returned to making smartphones in India. The first fruit of its second wind has come in the form of the Lava Z61 Pro.

Back in May, Lava announced that it would be making a comeback in the near future with more smartphones. This would be accompanied by more investments for localized assembly as well as an open design contest for its upcoming smartphones. For now, it has launched a new budget smartphone in India, called the Lava Z61 Pro.

The new affordable phone by Lava comes with a rather dated design and internals. It has an octa-core chipset with a clock speed of 1.6GHz. That is paired with 2GB of RAM and 16GB of storage, though most of it will be pre-occupied by the system. The storage can be expanded by an additional 128GB via a micro SD card.

As for cameras, we’re looking at a single 8MP camera on the back and a 5MP selfie shooter on the front. Shooting modes such as portrait mode, night mode, beauty mode and filters also make the cut. The front camera’s face unlocking is the only sort of biometric authentication available.

The Lava Z61 Pro has a 5.45-inch HD+ display, which is surrounded by sizeable bezels. The back is made of polycarbonate and is available in two finishes—Midnight Blue and Amber Red.

Commenting on the launch, Tejinder Singh, Head of Product, Lava International said, “As an  Indian brand, we want to bring product propositions for every segment of the society. The Lava Z61 Pro is a truly ‘Made in India’ smartphone. It offers not just a seamless performance but also a very attractive look in the entry-level segment. It is the perfect phone to meet your entertainment needs and make you feel #ProudlyIndian.”