Want to see the iPhone 12 sizes? These dummy units are the best idea we have yet iPhone 11 Pro Max 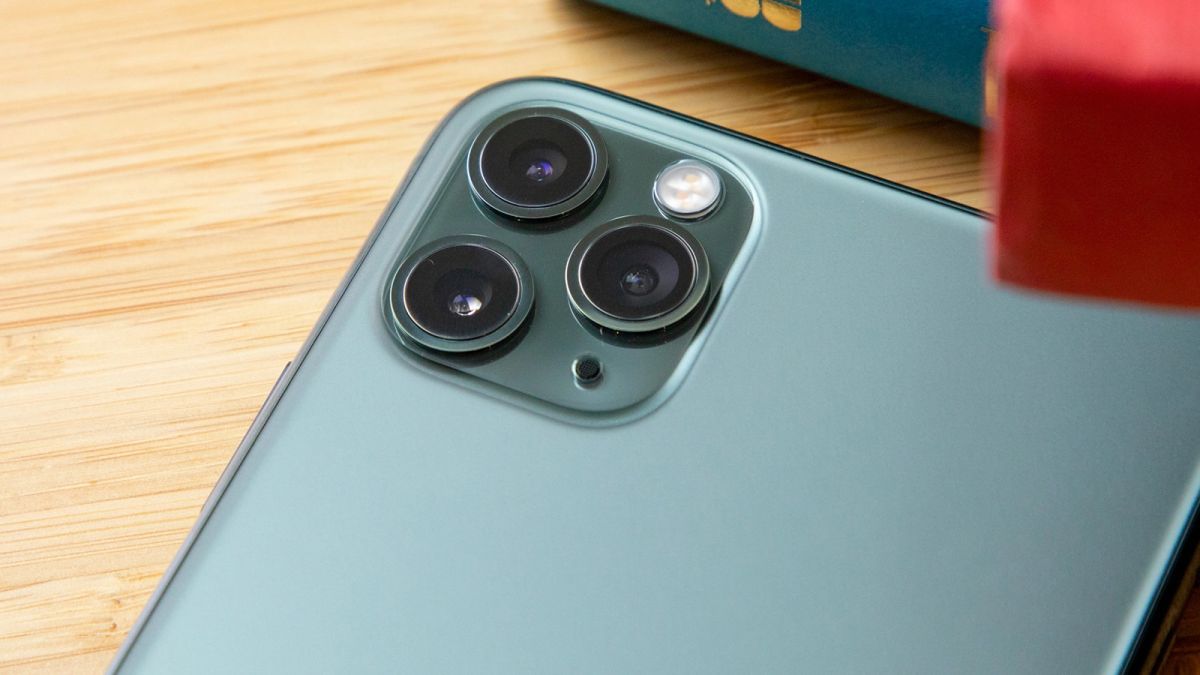 We’ve heard a lot about the iPhone 12’s appearance, but a new video taken by MacRumors shows off several alleged dummy units, giving us the clearest look at Apple’s new phones so far.

As the video notes, these dummy units are typically sent out so case and accessory makers can properly size their products, so they don’t give us specific insight into new features. Rather, we’re looking at size and makeup.

First up: yes, these units have the squared-off look we’ve been expecting (first introduced in the iPhone 4, but also brought back for the new iPad Pro) – and while the video didn’t exactly break out rumors to confirm the sizes, we do ostensibly see models fitting the expected 5.4-inch iPhone 12, 6.1-inch iPhone 12 (or iPhone 12 Pro, as is also rumored to come in that size), and a very large 6.7-inch iPhone 12 Pro Max.

The video does show that the 5.4-inch display iPhone 12 sits between the old iPhone SE (4-inch screen) and the iPhone 8/new iPhone SE 2020 (4.7-inch screen) – and is smaller in size than the latter for its edge-to-edge display.

The largest iPhone 12 Pro Max-simulating model with its 6.7-inch display, on the other hand, is understandably just a bit bigger than the iPhone 11 Pro Max (with its 6.5-inch screen) when placed atop each other.

Any other iPhone 12 hints?

Other interesting tidbits include a cutout on the right side of the iPhone 12 Pro Max unit, which could be a 5G antenna window, MacRumors theorized, which pushes the SIM tray over to the left side beneath the volume buttons.

There are other noticeable changes that could end up in the iPhone 12 – though again, dummy units don’t need to represent final designs. Two of the units in the video have metal frames with a chromed finish and a white back (very 2000s Apple chic), while the third has a matte black metal frame and glossy black back.

Likewise, the camera blocks look much like their iPhone 11 counterparts, with the 5.4-inch iPhone 12 dummy featuring two rear cameras, while the models simulating the 6.1-inch iPhone 12 Pro and 6.7-inch iPhone 12 Pro Max both have triple camera setups – though the latter’s lenses are notably spread out more than the middle model.

We’ll have to see if these dummy units end up predicting the real iPhone 12 designs when they come out later in 2020.